Most deaths related to non-cardiac surgery occur after surgery 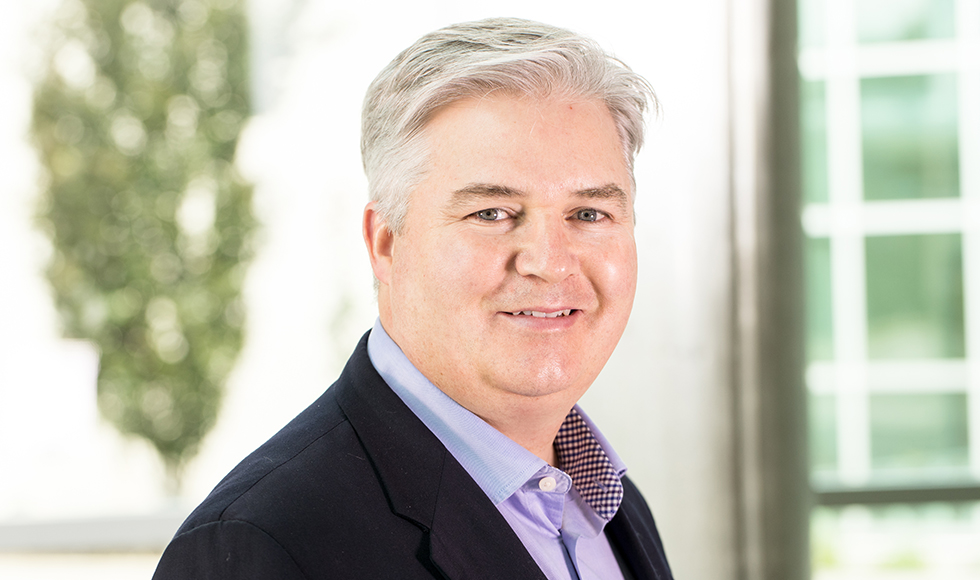 P.J. Devereaux is a professor of the departments of health research methods, evidence, and impact, and medicine at McMaster.

It’s the recovery period, not the operating room that is risky for patients undergoing non-cardiac surgery, according to a large international study led by McMaster.

“Given that most deaths in adults undergoing non-cardiac surgery occur not in the operating room, but afterwards, efforts to improve postsurgical care in hospital and at home has substantial potential to reduce mortality,” said senior author P.J. Devereaux, professor of the departments of health research methods, evidence, and impact, and medicine at McMaster and scientist at the Population Health Research Institute.

The study, which included 40,004 adults aged 45 years or older in North and South America, Asia, Europe, Africa and Australia who underwent surgery between 2007 and 2013, found that 1.8 per cent died within 30 days of non-cardiac surgery. Major bleeding, injury to the heart muscle and severe infection (sepsis) accounted for a large portion of deaths (45 per cent).

The authors suggest that solutions focused on prevention, early identification and close management of bleeding, cardiac issues and infection may help to reduce these preventable deaths.

The study is funded by more than 70 sources.