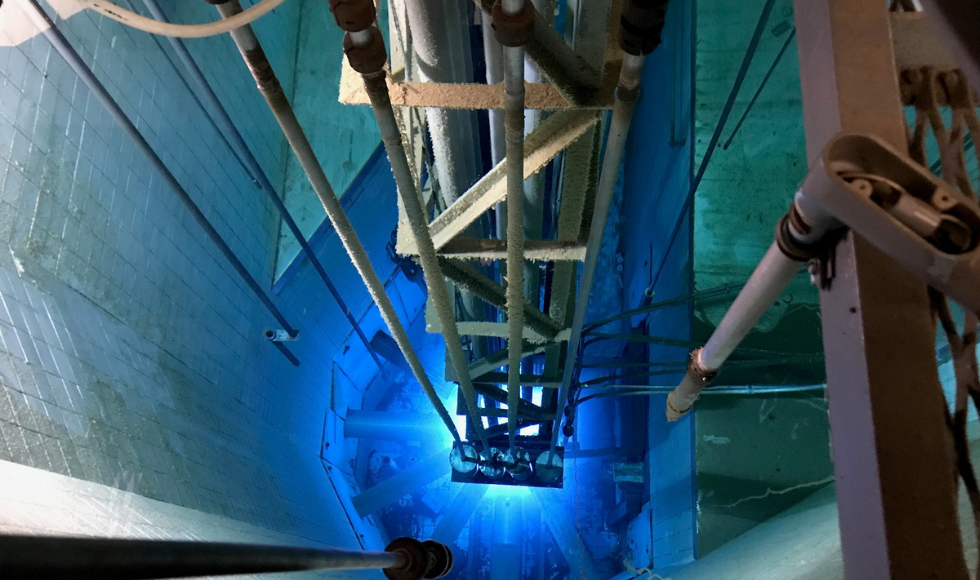 New not-for-profit agency Neutrons Canada will establish a national neutron beam lab at the McMaster Nuclear Reactor and will govern, manage and represent Canada’s infrastructure program for research and development with neutron beams.

Led by McMaster University and the University of Saskatchewan as co-chairs of the Canadian Neutron Initiative, 15 member universities have come together to incorporate a new not-for-profit research organization, Neutrons Canada.

The new agency’s purpose is to govern, manage and represent Canada’s infrastructure program for research and development with neutron beams. This program will include international partnerships that secure access to world-leading neutron laboratories, operation of Canada’s domestic neutron beam facilities, and national initiatives for future neutron source — each of which enable Canadians to address major social and economic challenges.

“We need to optimize the use of our domestic neutron facilities, develop strategic global partnerships and plan for tomorrow’s infrastructure — of which the McMaster Nuclear Reactor is a key component.”

The announcement Wednesday builds on $57 million in investments, from federal and provincial sources and other project partners, in neutron beam infrastructure to establish a national neutron beam lab at the McMaster Nuclear Reactor and to gain access to world-leading neutron sources in the United States.

“We’re so proud to be building Canada’s Neutron Beam Lab at McMaster University and look forward to supporting Neutrons Canada in integrating the facility into a national network and strategy,” Mossman says.

Innovation in materials research underpins many technological advances to address challenges such as climate change, a clean economy, safety, security, and health.

Just as beams of light are used in a microscope to learn about materials, beams of neutrons scatter from materials to reveal details that cannot be seen with other scientific tools.

“Neutrons Canada is a truly national organization with 15 member universities across Canada, each of whom have substantial research activities that require neutrons,” says Baljit Singh, vice-president of research at the University of Saskatchewan.

“Researchers are already doing cutting-edge work in materials science, medicine, and energy using X-ray beamlines at our country’s only synchrotron, the Canadian Light Source at the University of Saskatchewan. Access to neutrons, which complement and add another dimension to their research, is essential to our province and to our global contributions as we continue to build capabilities in nuclear science, quantum science, and technology.”

Canada has been a global leader in research using neutron beams for more than 70 years.

Until 2018, much of this research was centred around the now-closed Canadian Neutron Beam Centre at the Chalk River Laboratories. Neutrons Canada will provide leadership of the research infrastructure program needed to fill that void.

“Access to neutrons is essential for our members’ research addressing challenges such as making better batteries for storing clean energy for vehicles or the electricity grid, understanding and treating diseases such as cancer, and making discoveries for quantum technologies. We celebrate the creation of Neutrons Canada as a major step forward for our research fields,” says  Drew Marquardt, president of the Canadian Institute for Neutron Scattering.

Creation of Neutrons Canada is a key milestone in the implementation of the National Neutron Strategy, which was designed to rebuild Canadian capacity for this research field. This strategy was built by universities through the Canadian Neutron Initiative working group, through consultations with the research community over the past several years.

Management of Neutrons Canada will be turned over to an independent board of directors in December.

About the Canadian Neutron Initiative