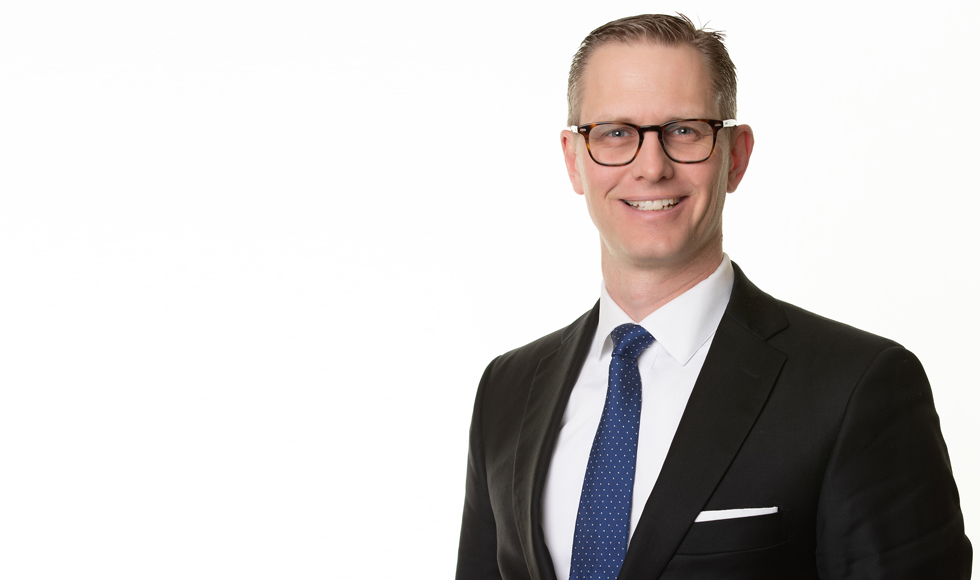 Children who spend time in a neonatal intensive care unit (NICU) at birth have a higher risk of mental health issues later, regardless of their birth weight, say McMaster researchers.

The study examined the mental health of NICU graduates in childhood (four to 11 years) and adolescence (12 to 17 years), using data from parent and youth psychiatric interviews.

The research builds on previous studies that suggest extremely low birth weight babies who are admitted to the NICU are more likely to develop mental health issues during those years.

The results were published in Archives of Disease in Childhood.

“Advancements in the medical care of patients admitted to the NICU have led to improved outcomes for infants and families, and the need for NICUs has increased in Canada and the U.S.,” said study senior author Ryan Van Lieshout, associate professor of psychiatry and behavioural neurosciences at McMaster.

“However, little has been known about the mental health of the broader population of NICU graduates, particularly as they enter late childhood and adolescence.”

The study used a provincially representative cohort from the 2014 Ontario Child Health Study, led at McMaster. Parents provided data on psychiatric disorders for 3,141 children aged four to 11 and in 2,379 children aged 12 to 17. Additionally, 2,235 adolescents aged 12 to 17 completed the interview themselves

Children aged four to 11 who had a NICU admission were nearly twice as likely to have any mental disorder or have more than one mental illness. The risk of separation anxiety disorder, specific phobia, attention deficit hyperactivity disorder, or oppositional defiant disorder also increased.

“Existing follow-up guidelines of preterm infants suggest monitoring for mental health issues, and this study provides preliminary evidence that in the future it may be prudent to expand this to all infants who stay in a NICU regardless of birth weight status,” said Van Lieshout.