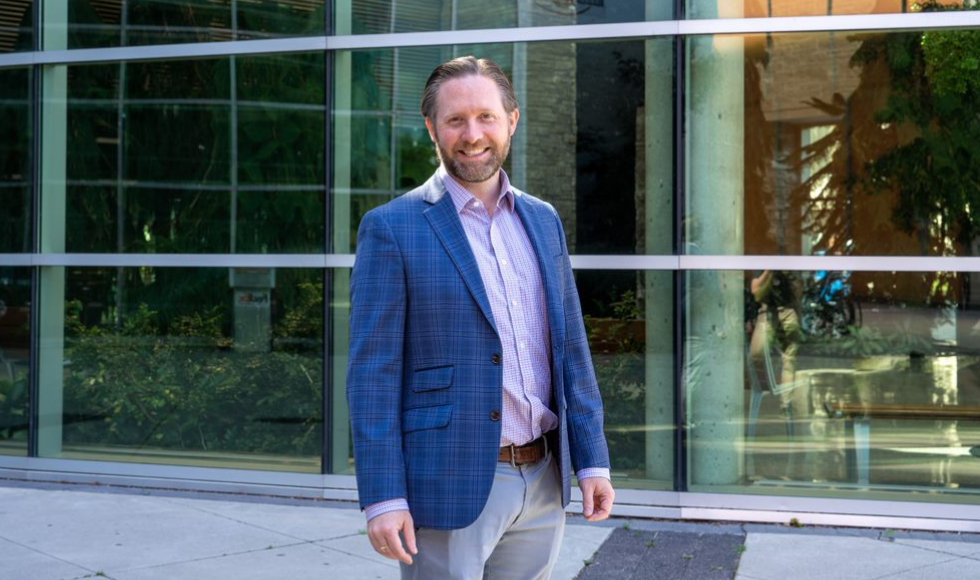 Researchers at McMaster University have found a class of well-known antiviral drugs could be part of a one-two punch to treat seasonal influenza and prevent a flu pandemic when used in combination with antibody therapies.

Antiviral drugs such as Tamiflu have been prescribed for decades to treat flu symptoms in people at risk for serious complications.

Researchers found when these medications were used with antibody therapy, the combination was more effective than either approach alone: the antibodies were significantly more efficient at killing infected cells and the drugs were more potent.

The findings, published in the journal Cell Reports Medicine, could inform new approaches to protecting high-risk groups, including the elderly and children during an emerging influenza pandemic, the researchers say.

“Antibody therapies were used to treat COVID-19, and in theory they could be used to treat flu as a new therapeutic approach,” says Matthew Miller, a lead author of the study and director of McMaster’s Michael G. DeGroote Institute for Infectious Disease Research.

“We really need to have better strategies to protect people from flu pandemics because right now we don’t have anything,” he says.

“Our seasonal vaccines don’t protect us. And we’ve learned that we can’t make them quickly enough to vaccinate everybody if a new pandemic were to emerge.”

Miller and his team have studied broadly neutralizing antibodies — which fend off a wide range of respiratory viruses — for over 10 years. They are examining how these antibodies could be tapped to protect against all strains of flu, in their urgent pursuit of a universal flu vaccine.

For the study, which was conducted on mice, researchers combined antibodies with antiviral drugs. They found the drugs improved the virus-fighting properties of the antibodies, which work by binding to the surface of an infected cell then triggering our immune system to kill the cell before the virus can spread.

“The mechanism behind how the drug and the antibody therapies work together is very unique and surprising,” explains Ali Zhang, lead author of the research paper and a doctoral student in McMaster’s Department of Biochemistry and Biomedical Sciences. “This approach allows us to both disable a crucial component of the virus, and also boost our own immune system to better track down and prevent the spread of the infection.”

The urgent need for effective therapies for elderly patients was evident during the height of the COVID-19 pandemic. According to the Public Health Agency of Canada, people over the age of 65 accounted for a staggering 80 per cent of pandemic-related deaths across the country in 2020.

“One of the places where antibody-based therapies could be particularly useful is nursing homes, which are at very high risk of flu outbreaks. The elderly are the poorest responders to vaccines, yet need them the most,” says Miller, who is also a principal investigator with Canada’s Global Nexus for Pandemics and Biological Threats, which is based at McMaster.

Researchers also report using a combination therapy may extend the life of current antiviral drugs because viruses are less likely to become resistant to such drugs when delivered in conjunction with an antibody therapy.

Influenza is one of the most serious threats to global health because of its tendency to cause pandemics.

In just over 100 years, at least five pandemics have occurred, which include the Spanish Flu of 1918-19, killing roughly 50 million people – three to five per cent of the world’s population at the time.