Overlapping versions of our entire genetic history, present in every cell, complicate the delivery of precision medicine, researchers find 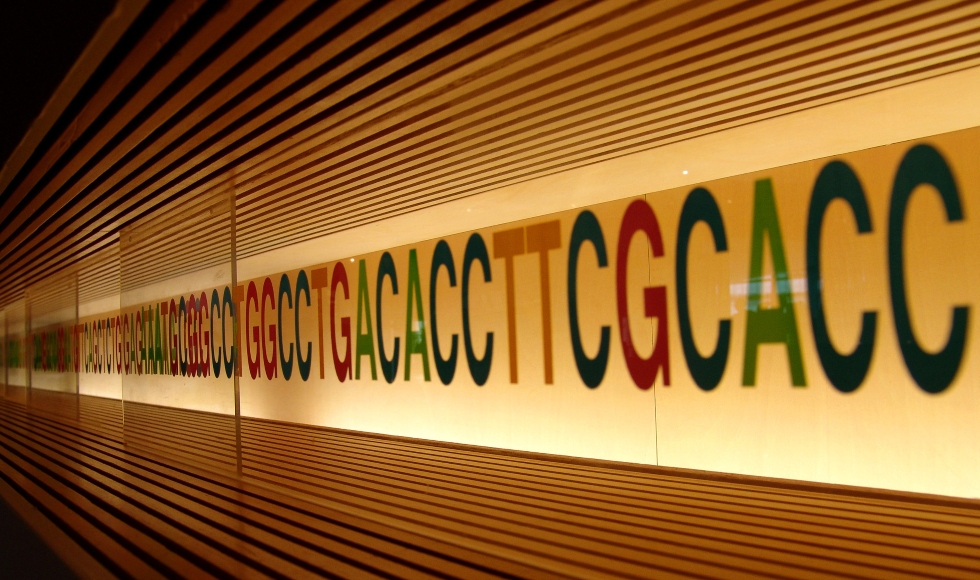 The massive international effort to map the entire human genome, completed in 2003, opened a new field we now know as personalized medicine.

The breakthrough, which identified the location and function of every human gene, offered the promise of medical care tailored specifically to individual patients, based on their personal genetic makeup.

When researchers identified a gene associated with a 44 per cent risk of breast cancer in women, for example, it seemed that protecting them might be as simple as deactivating that gene.

But the promise of such personalized medicine has not fully materialized, say two McMaster researchers, because the full sophistication of the genetic blueprint has a more complex and far-reaching influence on human health than scientists had first realized.

In the hope of integrating genetics more closely with medical practice, McMaster evolutionary biologists Rama Singh and Bhagwati Gupta have carried out an exhaustive and critical review of decades of research in their field. They lay out their conclusions in an article published today in the Nature Partner Journal Genomic Medicine.

The biochemical pathway that shapes evolution is dense with inherited redundancies, they explain. Genetic information from our ancestors trails along forever in an incremental physical record that interacts significantly with our own most recently evolved and internally complex genetic network, which in turn interacts with the environment, creating almost infinite combinations and potential health outcomes.

Individual genes do not determine sickness or health on their own, the authors say, but act in concert with groups of other genes ­­– all in various stages of mutation –  in ways that are just beginning to be understood.

The research paper explains that “unnecessary” complexity in the evolutionary pathway needs to be fully unpacked – down to the genomic variations between individual cells in the same person – before personalized medicine can be used effectively for improving human health.

“Our bodies have an immense ability to change and to cope with issues that arise. Context matters in our genome,” Gupta says. “Even a simple single mutation can have a profound effect on the body, when acting in combination with others.”

The scientists conclude that precision medicine is still critical to the future of medicine, but that the same technology that identified the “necessary” complexity of the genome also needs to be applied to the entire blueprint – including the “unnecessary” elements – creating a longer, more complicated road to the same destination.

“Any disease we see is a result of the interactions between necessary and unnecessary complexity,” says Gupta.

“Nature does not go back in time. It goes forward, and as it encounters challenges, it comes up with solutions.

“Our genes carry the history of all the changes that have occurred over many generations. It may not be necessary to our function today, but it is embedded in our genes.”

“Complexity is not a curse. It’s a reflection of our evolutionary history, and it needs to be recognized as an important part of the body that medicine is trying to treat,” Singh says. “Beyond personalized medicine, complexity bears on the evolution of life itself.”