Oxytocin could help treat some forms of autism, researchers find 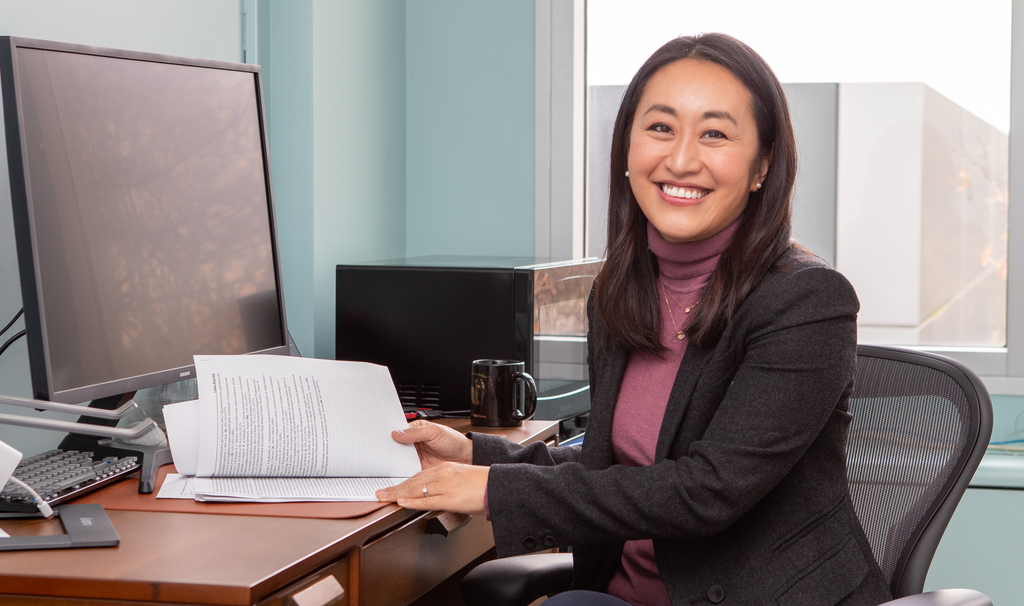 Oxytocin may be an effective treatment for some forms of autism, say McMaster researchers who have shown that, in mice, the hormone can  correct patterns of brain activity associated with reduced social interest.

Mice express social interest by sniffing one another, and those without the  gene display only half as much of that behaviour. The imaging showed that several brain regions of the genetically altered mice were connected differently compared to normal mice. More specifically, the parts of the brain that typically work together to produce social behaviour are more poorly connected.

Once the altered mice were injected with oxytocin, those differences normalized.

“The injection robustly activated many brain regions of the modified mice and essentially normalized the brain connectivity differences we previously found,” says lead researcher Katrina Choe, an assistant professor in the department of Psychology, Neuroscience & Behaviour.

“We were interested in which brain regions are wired differently in these mice,” says Choe. “We wanted to connect these findings to social deficits in these mice, by testing if oxytocin in fact normalizes these patterns to increase their social behaviour.”

“Our results serve as additional evidence implicating the brain oxytocin system into social behaviour differences arising from ASD-risk gene mutations such as CNTNAP2. Additionally, our novel strategy of combining two brain-mapping methods allowed us to comprehensively identify the brain regions and circuits that could be involved in this process. This information can be useful for further exploration of oxytocin as a potential treatment target for ASD,” she says.

The results of the study appear in the journal Neuron.

The work was performed at UCLA when Choe was a postdoctoral fellow in the laboratory of Daniel Geschwind, who co-led the study. This study was then continued at McMaster.

The next part of the research will look at whether similar abnormal brain patterns exist in mice which are missing other autism-related genes and whether oxytocin has similar effects, Choe says.