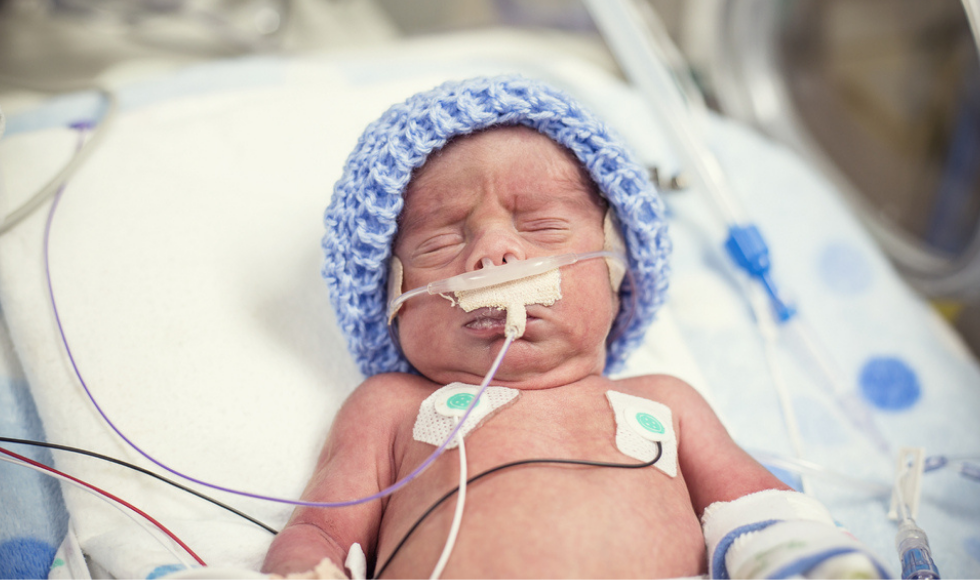 Researchers following a group of extremely low birth weight babies and their normal-birth-weight peers have found that biologically, preemie boys are 4.6 years older in their early 30s. (Shutterstock image)

Boys born weighing less than a kilogram are miracles, but they do not age as well as the girls, according to new McMaster research.

Researchers following a group of extremely low birth weight (ELBW) babies  into their 30s, as well as their normal weight counterparts, have found that, at least biologically, the premature or preemie boys age more quickly and are 4.6 years older than boys with normal birth weight born at the same time.

The difference was not found between birth weight groups in girls.

In the study published in the journal Pediatrics this week, the researchers point out that the rate of aging may be influenced by boys’ handling of physiological stress before birth, and in the hospital neonatal intensive care unit after they are born.

The information comes from the world’s oldest longitudinal study of ELBW babies, who have been followed since the study began at McMaster and Hamilton Health Sciences in 1977.

Using an epigenetic clock, the researchers looked at the genes of 45 of those who were ELBW babies, along with 47 who were normal birth weight when they were age 30 to 35 to compare their biological age, controlling for chronic health problems and sensory impairments.

“Although it is unclear why accelerated biological aging is seen in the ELBW men, this suggests that prenatal exposures play an important role in aging,” said Ryan Van Lieshout, first author of the study, physician and associate professor of psychiatry and behavioural neurosciences at McMaster’s Michael G. DeGroote School of Medicine.

He added that previous research has shown that the ELBW boys are more susceptible to prenatal stresses than ELBW girls.

“This certainly highlights the need to monitor the health of preterm survivors across their lifespan, and more research needs to be done,” Van Lieshout said. “This also emphasizes the need to forewarn the ELBW men and promote healthy aging so they may proactively mitigate these risks.”

The study was supported by the Canadian Institutes of Health Research.