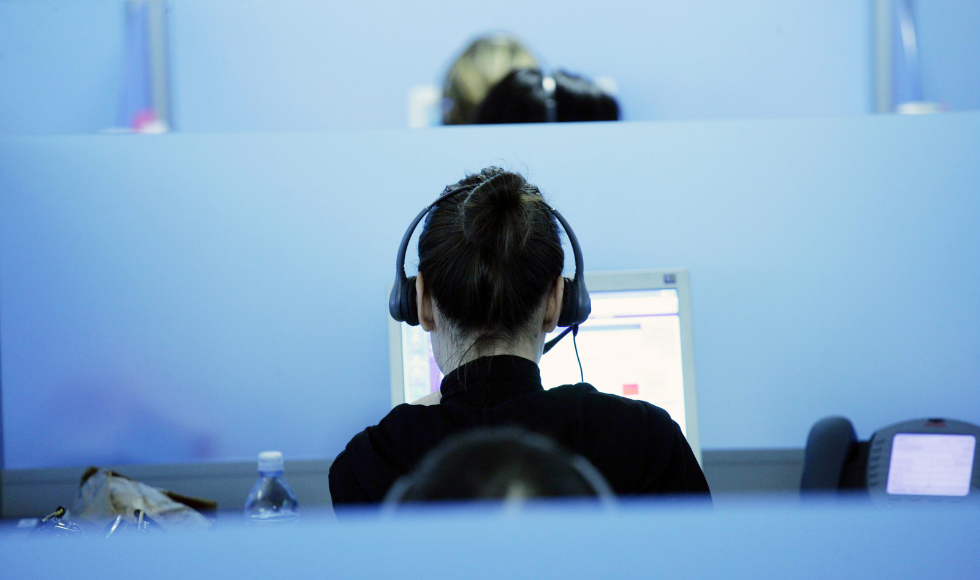 Many 2SLGBTQ+ people end up staying in jobs where they are underemployed or dealing with unsafe working conditions because they’re afraid of losing a supportive employer or facing discrimination elsewhere, says labour researcher Suzanne Mills.

Society has made great strides in establishing formal protections for some 2SLGBTQ+ people in the workplace, but for those in precarious work and those who are trans and/or racialized there is still a long way to go.

There are two components to what experts describe as “decent” work: protection from workplace discrimination and safe, stable employment with decent wages and access to health benefits such as sick leave.

“In Canada, we’ve made a lot of advances in formal 2SLGBTQ+ protections in the workplace and in broader society. Culturally, acceptance of queer and trans people in society has improved and in many ways that translates to the workplace,” explains Suzanne Mills, an associate professor in the School of Labour Studies.

“There haven’t been as many advances in the other components of decent work, particularly employment security.”

In 2020 Mills wrapped up a three-year study about the experiences of queer and trans workers in Windsor and Sudbury, smaller cities that were once manufacturing and mining centres but are in the process of de-industrializing. In both cities, the number of ‘good’ blue collar jobs has declined, and nothing has really filled the void other than low-wage service jobs.

More than 650 2SLGBTQ+ workers filled out a community survey, and 50 workers participated in face-to-face interviews, painting a collective picture of some of the challenges around finding work and doing work. The study found queer and trans workers were overrepresented in low-wage services, where jobs tend to be more precarious – often with few or no benefits, sick leave or paid time off.

“Precarity is just as bad for mental health as having an employer that’s unsupportive of your gender identity or sexual orientation,” says Mills.

Her research found many people end up staying in jobs where they are underemployed or dealing with unsafe working conditions because their employers happen to be supportive and they’re afraid of losing that support, or they are afraid of not being able to find employment elsewhere because of discrimination in finding work.

“Often, it’s compounded by the way they end up in these jobs – mental-health challenges, past discrimination and fear of discrimination combine with the end result being that queer people, and particularly trans people, have fewer employment opportunities even though overall our society may be changing,” Mills says.

Advances in 2SLGBTQ+ rights and normalization have meant that overt discrimination is less common, however it is still there for many.

“There is a real unevenness and some of the advances we see in workplace protections may only be available to some people,” Mills notes, adding that the most privileged of these marginalized groups typically benefit the most.

“Inclusion and access are very important, and obviously no one should face discrimination at work, but there has to be some way to help the larger share of people who are in less stable work were protections are harder to enforce,” she says.

“Legal protections are one thing. They are good, but they only go so far.”

“You need regulations in place at the provincial level that provide more public benefits and try to raise the floor of low-road employers, which are most concerned with minimizing costs. Any regulatory change that improves work for all workers will disproportionately benefit people from marginalized identity groups.”