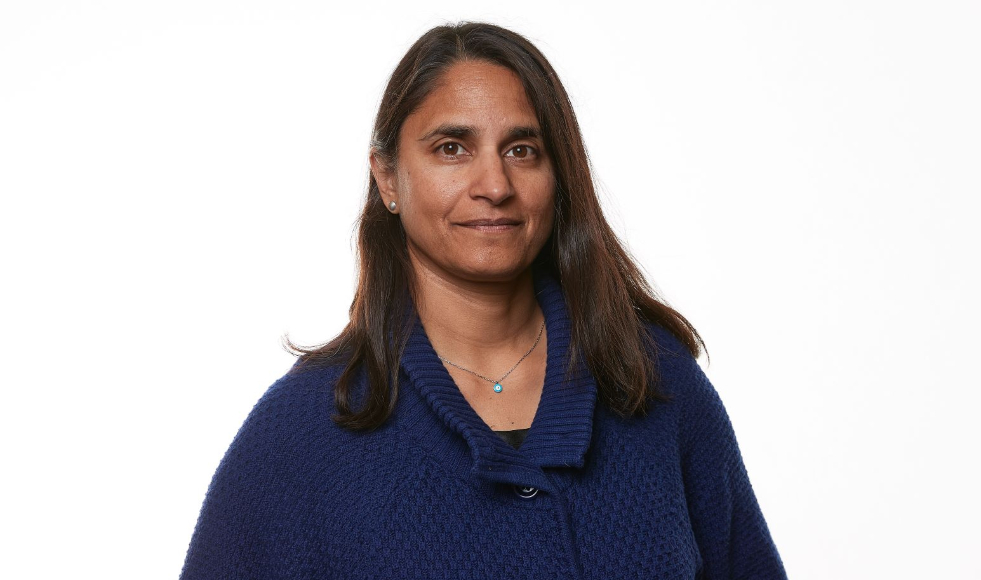 “Researchers should consider the terms they use more carefully,” Anand says. “There is a difference in the terms race and ethnicity and study participants should be asked to self-report both as much as possible.”

Race is a social and not biological construct, and multiple ethnic groups exist within racial groupings, Anand says. In addition, one’s ethnic identification and ancestry can be different.

“When they not used carefully, people often use race, ethnicity and ancestry as equivalent terms and depending on the research, racial groups are interpreted to reflect biological differences,” says Anand, a professor of medicine and epidemiology, the associate chair of equity and diversity for the department of medicine and the university’s acting associate vice-president of Equity and Inclusion.

“Also, people’s perceptions of their own ethnicity can vary over time.”

The best strategy for researchers is to ask study participants to self-identify their race, ethnicity or ancestry, Anand says.

Self-reporting reduces the risk of misclassifying people, which can skew data around health outcomes if researchers categorize participants based on skin colour or other characteristics without consulting them, she says.

“Researchers should consider the terms they use more carefully,” Anand says. “There is a difference in the terms race and ethnicity and study participants should be asked to self-report both as much as possible.”

Correctly using the term “ancestry” is particularly important for genetic researchers, as study participants may identify with one ethnic or racial group but have genetic ancestry that is different.

She gave the example of some South Asian Canadians who identify as being from India or Pakistan, but could also have genetic ancestry that includes the Middle East or Central Asia.

“Genetics and genomics researchers should consider carefully ancestry-informed ethnicity, together with the self-reported ethnicity,” Anand says.

The paper comes 23 years after Anand authored a similar review on use of race and ethnicity terminology in health research.

The 2022 update was necessary, she says, because of a worldwide reckoning with discrimination and prejudice, as well as an marked increase in population-based genetics studies.