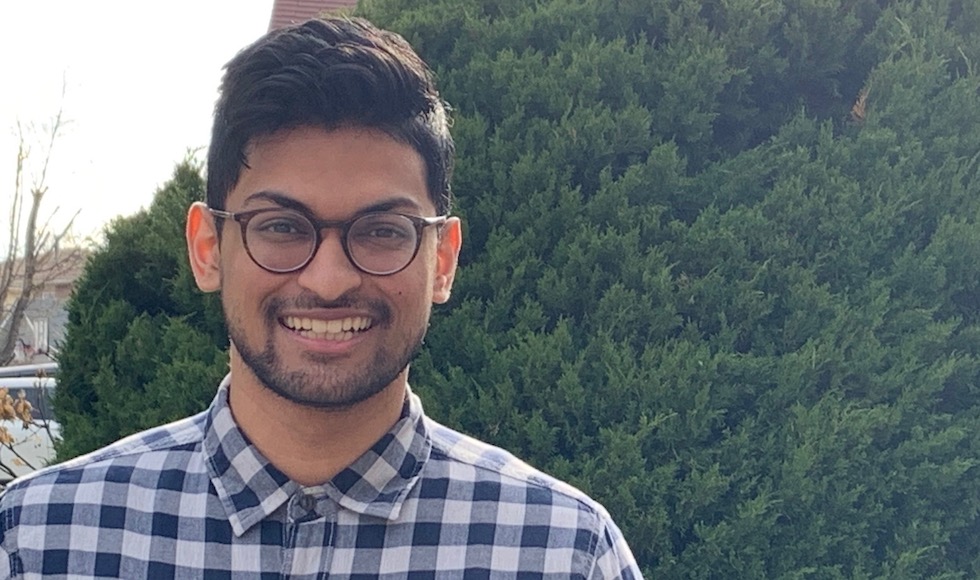 Mental Health Week, which runs from May 6 to 12, aims to open the eyes of Canadians to the reality of mental illness.

But to what extent do Indigenous communities across Canada have access to mental health care? This is the question posed by  Arjun Patel, a graduate of McMaster’s Global Health master’s program, in his recent research to be released later this month in the student-led journal, Global Health Annual Review.

Seeing a gap in the academic literature, he wanted to explore how mental health care access differs not only between provinces and territories, but between Indigenous groups.

These issues are compounded by the fact that nearly all government-funded programs emphasize Western medicine over Indigenous knowledge and healing. “Currently there’s a real lack of cultural safety, and a need to foster an environment that respects traditional healing,” he points out.

In an effort to take action on a critical global health issue, Patel provides policy recommendations based on his findings.

These recommendations include expanding First Nations and Inuit Health Branch (FNIHB) coverage to include non-Status Indians and Métis; the development of a federal First Nations, Métis, and Inuit health policy that ensures equitable health outcomes for all Indigenous peoples; and the inclusion of traditional Indigenous healing within government programs.

Patel’s research will be published later this month.

David Price, professor and chair of McMaster’s Department of Family Medicine, explains the whens and whys of wearing a mask in warmer weather.

Prehabilitation, a strategy that uses exercise to improve patients’ functional capacity before surgery to help improve outcomes, is increasingly recommended for those facing scheduled surgeries, and it’s improving outcomes and experiences for patients across a wide range of situations.