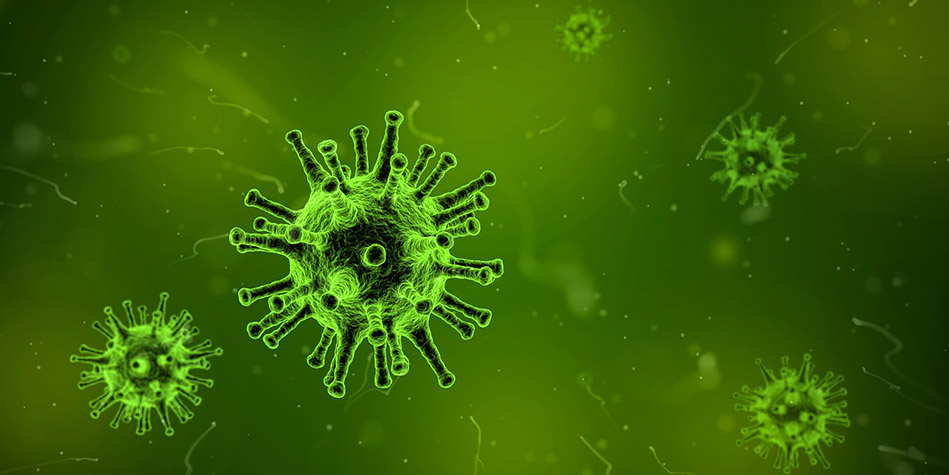 Two McMaster-based research projects have received a combined $8.7 million from the Canada Foundation for Innovation (CFI) to support research infrastructure development. The funding was announced at the University of Manitoba by the Honourable Kirsty Duncan, Minister of Science.

The Good Bugs, Bad Bugs program, led by Canada Research Chair in Chemical Biology, Eric Brown, received nearly $6 million to allow researchers to generate a more thorough understanding of the ways in which microbes benefit us and sometimes cause disease.

Brown, who’s also the director of the Biomedical Discovery and Commercialization Program, says the investment will allow researchers to expand their work on developing innovative solutions.

“Our goal is to apply these advances to accelerate the discovery and development of effective antimicrobial therapies that improve quality of life and health outcomes,” he says.

Taylor says the investment will significantly increase the Network’s research capacity and strengthen Canada’s position as a leader in this area.

“Researchers within CRDCN are engaged in statistical analysis of Canadian economic, social and health data. This investment will advance our knowledge of critical social issues for the country and inform the development of high priority public policies at the federal and provincial levels,” he says.

McMaster was the first Canadian university to host a Research Data Centre, some 17 years ago. Veall credits the work of his predecessor and now CRDCN Research Program Director, Byron Spencer, for positioning McMaster to become the national lead.

“Byron played a huge role in the creation of our data centre and the development of CRDCN which now includes 30 centres at universities across the country,” he says. “His leadership, along with Martin’s, has ensured that we will take our research to the next level by taking advantage of the latest available technology.”

Rob Baker, McMaster’s vice-president, research, says infrastructure investments like these are a testament to our research reputation.

“Antimicrobial research and access to data are both areas of critical importance to the country, and of strategic importance to McMaster,” he said. “The federal government’s investment demonstrates its confidence in our work and our researchers.  I share that confidence and congratulate Eric, Mike and Martin on their success.”

Minister Duncan stressed how crucial it is for Canada to invest in research infrastructure.

“Our government understands that scientists need to have the best labs and tools if they’re going to make discoveries that will pave the way to a brighter future for all people,” said Minister Duncan, “The discoveries, innovations and skills developed in these new, state-of-the-art labs will go a long way in improving our lives, our economy and our future prosperity.”