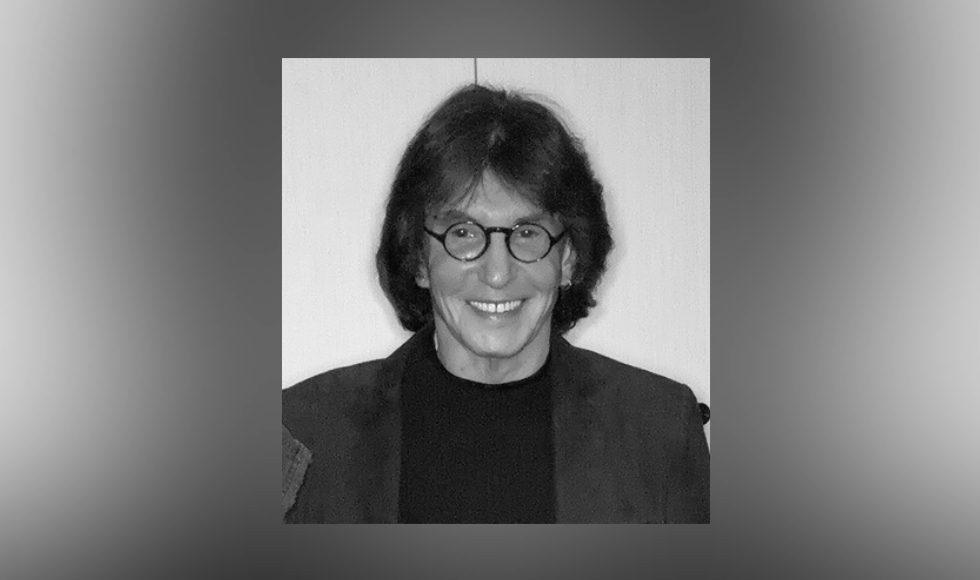 Henry Giroux, the McMaster University Professor for Scholarship in the Public Interest, has released his latest book, Race, Politics and Pandemic Pedagogy: Education in a Time of Crisis. We sat down with him to talk about what the pandemic has revealed about global politics, ideologies and inequities.

Tell us a little about the book

I wrote this book because the pandemic was being treated as an overwhelming medical issue, and there was such shock in the way it refigured everyone’s lives, that I thought there was something missing from the narrative.

This is not just a medical crisis: it’s also political and ideological. It began to reveal some of the anti-democratic forces at work globally that made the crisis worse and also signaled a move towards more authoritarian societies in places like the United States, China, Turkey, Hungary and Brazil. The pandemic had already exacerbated enormous fears – and those fears were then translated into bigotry, anti-intellectualism, ultra-nationalism and militarism, especially under the Trump and Bolsonaro regimes.

I was also concerned with expanding the notion of the concept of “virus,” as well as the issue of how the latter affected the body literally and the body politic. For me, the virus was not simply an infectious element that ravaged and killed humans, it was also a political and moral category that produced plagues of poverty, inequality, defunding of social services, and the expansion of a market logic that defined the body politics, marginalized communities and democracy itself.

The broadening of that concept makes clear the educational, political and ideological issues at stake in the book, which tries to develop a new language for a new historical moment as well as rethink the relationship between education, politics and power.

That authoritarianism intensified the pandemic, and it revealed an enormous failure of hyper-capitalism to address these kinds of major social problems and upheavals. The market is not geared to address pressing social problems such as a public health crisis shaped by systemic inequality, poverty, and racism.

It encapsulated people in a culture of fear and further isolated them: we live in a society where people were already told that to be radically disconnected from other people was a good thing – that “one person left on the island” mentality – and then we had to engage in social distancing.

On one hand, you had a medical imperative to isolate from other people, who were considered dangerous and potential carriers of the virus – and on the other hand, you have an economic and political/cultural system that has been telling people for 50 years that all problems are individual problems, and that we can’t translate private issues into larger social considerations.

The pandemic revealed these contradictions, and it made them worse.

To what extent did the pandemic affect the Black Lives Matter protests this summer? Do you think the growing awareness of inequities in our health system and other cultural institutions would have happened without it?

What the pandemic did was reveal the degree to which we’re interconnected.

What became clear was that people who normally are marginalized in American society couldn’t be marginalized anymore. Not only were they essential to the economy – these are the people who deliver your food, these are people who drive cabs, who build buildings, who allow your electricity to work – these populations now became visible.

This kind of interconnectedness offered a more comprehensive viewpoint from which to understand questions of police violence, which is linked to institutional and systemic racism, and linked to inequality, to poverty, and to the attack on the planet.

So in one way, the pandemic isolated us – but in another, it brought us together.

It isolated us literally, but intellectually, politically, and theoretically, it spoke to a larger set of considerations that could no longer be ignored. It was clear that the lack of investment in the public health system contributed directly to the spread of massive deaths and infections in the United States. This wasn’t just a virus that came from the outside, and was now infecting people – this is a social and political problem.

You look at pedagogy from a wide lens – not just what happens in the classroom, but how all of us are taught lessons by the culture around us. What do you mean by “pandemic pedagogy”?

Education is not just schooling – it’s about the educational force of a culture that has taken on enormous power in shaping people’s identities, shaping their values, shaping their sense of the future and how they relate to each other.

My argument is that education is central to politics, because if you don’t talk about questions of consciousness you have no language for understanding how people might appropriate extremists positions.

It’s an oppressive form of education that depoliticizes people, robs them of their sense of agency, allows them to believe in values that are absolutely sordid and undemocratic, shrinks their power to reason, elevates emotion over reason, shapes their relationships with others in ways that undermine democratic values, in ways that deprive them of ways to be informed citizens who have some control over the conditions of their lives.

I call that pandemic pedagogy.

Then you have another form of pedagogy. When I talk about critical pedagogy, I’m talking about the way in which we engage in a struggle over knowledge, power, agency, social relationships, and how those forms of pedagogy become central, not just to learning, but to democracy itself.

Pedagogy in this instance is not simply about methods, it is a moral and political project whose purpose is to equip students and others with the knowledge, skills, values, and sense of social responsibility that enables them to be critical and engage citizens.

Education, to me, is so fundamental to politics and democracy that in the final analysis, it’s really a struggle over agency. It’s a struggle over what kind of citizens we want to produce, in a culture, in a society, and what are the forces that bear down on that narrow it, expand it, reject it, or undermine it. In short, at its core critical pedagogy takes seriously the notion that there is no democracy without informed citizens.

It seems like we’re at a crossroad right now, with greater awareness about widespread inequities on one hand, and a global rise in populism on the other. So where do we go from here?

There are a number of things on the horizon that seem to offer a glimmer of hope. You have young people all over the world who are mobilizing in the face of overt suppression. You have these authoritarian institutions ramping up, but at the same time, you have all kinds of groups that are now emerging for the first time in ways that suggest collective struggles across national and international boundaries, especially against systemic racial violence and state violence against indigenous people.

It’s become very clear that the choice is no longer between liberals and conservatives – the choice is between democracy and fascism, or authoritarianism. That choice has never been more visible in North America, and in a number of other countries than I think it is today.

What do you want people to take away from this book?

We’re really at an historical turning point. We’re operating in a period of uncertainty, despair, fear – and hope at the same time. People can no longer hide in the shadows, and we can’t assume that all problems are individual problems.  It is crucial to bring various progressive groups together under the banner of a struggle for global democracy and at the same time to not isolate different social problems but rather see them within the lens of a comprehensive political lens. We have to recognize that we need to rethink the connections that we have in order to allow democracy to breathe again.

It’s not going to do that by believing that the market should shape all aspects of everyday life. The questions of ethics, social responsibility, justice, freedom, equity – these terms now have to take on a new life and create a new political understanding motivated by a new sense of urgency.