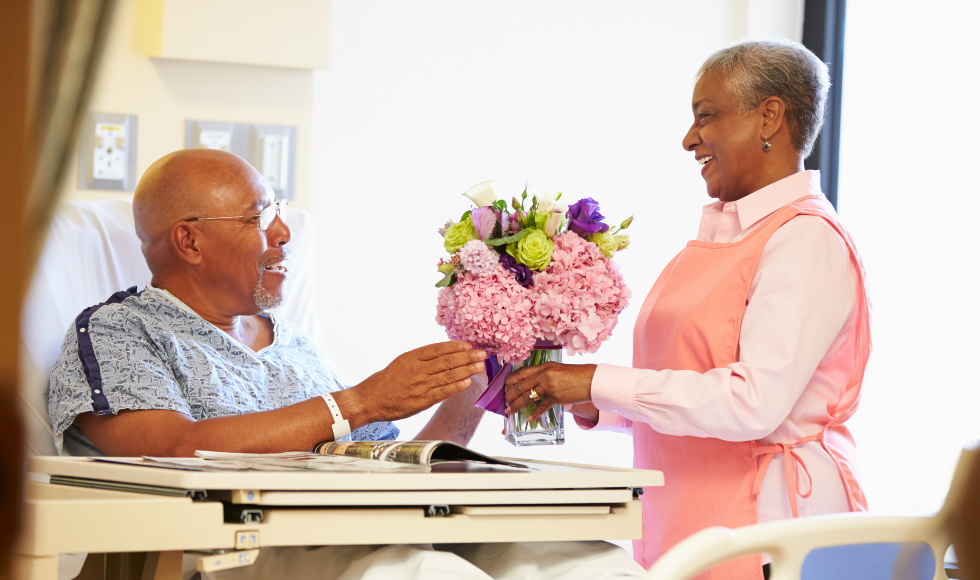 Compared to LTC residents, people in retirement homes have more than double the rate of hospital visits, researchers found.

They also have about 50-per-cent more alternate level of care (ALC) days, when a patient occupies a hospital bed, as well as a higher number of specialist visits, compared with LTC home residents.

“These older adults purchase some services from their retirement home to support independent living, but they still use a lot of publicly funded hospital-based care and have surprisingly low rates of primary care use,” said Andrew Costa, associate professor in the department of Health Research Methods, Evidence, and Impact, and the Schlegel Research Chair in Clinical Epidemiology and Aging.

“Our findings suggest that we should be thinking about how to better organize integrated primary and supportive care services that could avoid a great deal of hospital care use.”

Researchers surveyed nearly 55,000 residents with a mean age of 86.7 years from 757 licensed Ontario retirement homes, amounting to 72 per cent of total capacity. Sixty-nine per cent of those surveyed were female.

“We found that residents of retirement homes had the highest rates of ALC days, which suggests that the needs of some residents may exceed their capacity to procure, publicly or privately, the level and scope of care needed in their retirement home,” Costa said.

Care costs in retirement homes can exceed $6,000 per month and many residents are from low- or middle-income backgrounds, forcing them to use the public health care system, Costa said. Improving access to both housing and health care will reduce the strain on hospital resources, he added.

The study, published in the Canadian Medical Association Journal, plugs a gap on data regarding the health-care needs of retirement home residents.

“We have been largely in the dark on understanding who lives in retirement homes, and how they compare,” said Derek Manis, postdoctoral fellow at McMaster and ICES (formerly the Institute for Clinical Evaluative Sciences).

“This has been the case despite the growth of older people choosing to live in retirement homes.”

The availability of beds in these homes outpaces that of LTC facilities, likely due to to fewer supply and regulatory requirements, Manis said.

The increased availability of retirement homes may suggest that they are a growing alternative to LTC facilities, he added.

“As an important link in the continuum of care settings for older adults, our data suggest retirement homes should be subject to oversight, in keeping with the vulnerability of their residents,” said Manis.