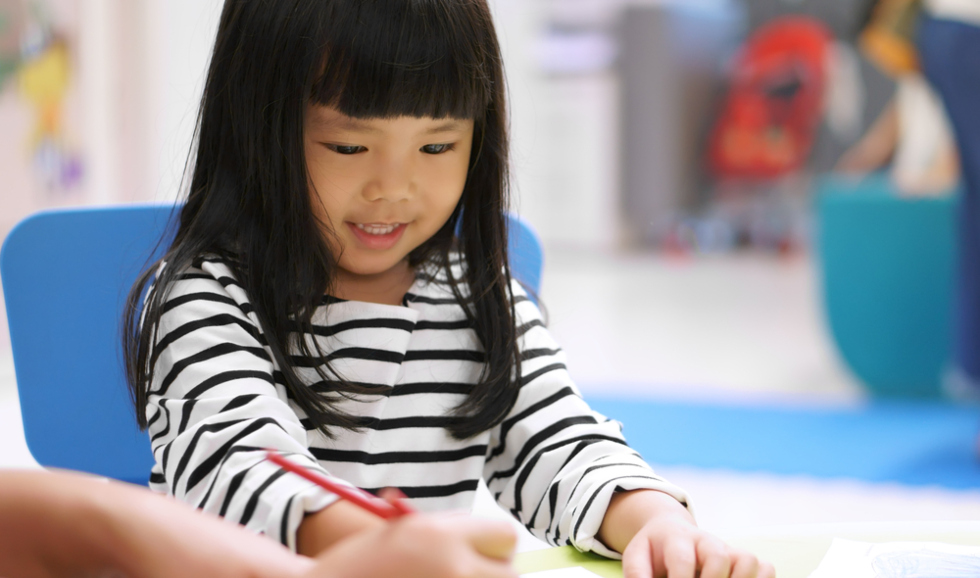 As provinces across Canada are deciding how to restart schools during the pandemic, a research review has found children are not a major source of transmission of COVID-19.

A second review has found strain on families, particularly women with children.

The rapid evidence reviews were completed by the National Collaborating Centre for Methods and Tools (NCCMT), which is hosted by McMaster University and funded by the Public Health Agency of Canada. The reviews are from the centre’s rapid evidence service, which provides high quality summaries of research evidence to support public health professionals and policy makers in making evidence-based decisions.

The review of the role of daycare centres and schools in COVID-19 transmission had consistent findings across all research evidence available by July 20, 2020.

“The bottom line thus far is that children under 10 years of age are unlikely to drive outbreaks of COVID-19 in daycares and schools and that, to date, adults were much more likely to be the transmitter of infection than children,” said Sarah Neil-Sztramko, an assistant professor with the NCCMT and McMaster’s Department of Health Research Methods, Evidence, and Impact.

The review, which included 33 research publications, found that among children who were infected, transmission was traced back to community and home settings or adults, rather than among children within daycares or schools, even in jurisdictions where schools remained open or have since reopened.

“Within household clusters, adults were much more likely to be the index case than children. The quality of evidence is moderate, and the findings are consistent,” the authors say.

The second research review by the NCCMT found that families are undergoing considerable stress during the pandemic.

“We found that families are under strain, especially female caregivers and children, with increasing gender gaps in employment and household labour and poor mental health outcomes in children,” said Neil-Sztramko.

The review included 38 publications and found gender gaps in employment between women and men have grown during the pandemic, with women more than men experiencing reduced hours and job losses.

Women and higher-income earners are more likely to be in occupations that could be done from home, and among parents who can work from home, mothers reduced their work hours more than fathers, particularly mothers of primary school-aged children.

Maureen Dobbins, scientific director of the NCCMT and a professor in McMaster’s School of Nursing, added, “We recognized early on that there was a significant need to summarize the overwhelming amount of research evidence emerging on COVID-19, appraise its quality and distribute widely that evidence to support public health decision making in Canada.

“As a former public health nurse who has encouraged the use of the best available evidence research in public health decision making for decades, this is one contribution to ensure public health measures in Canada being informed by current and best evidence.”