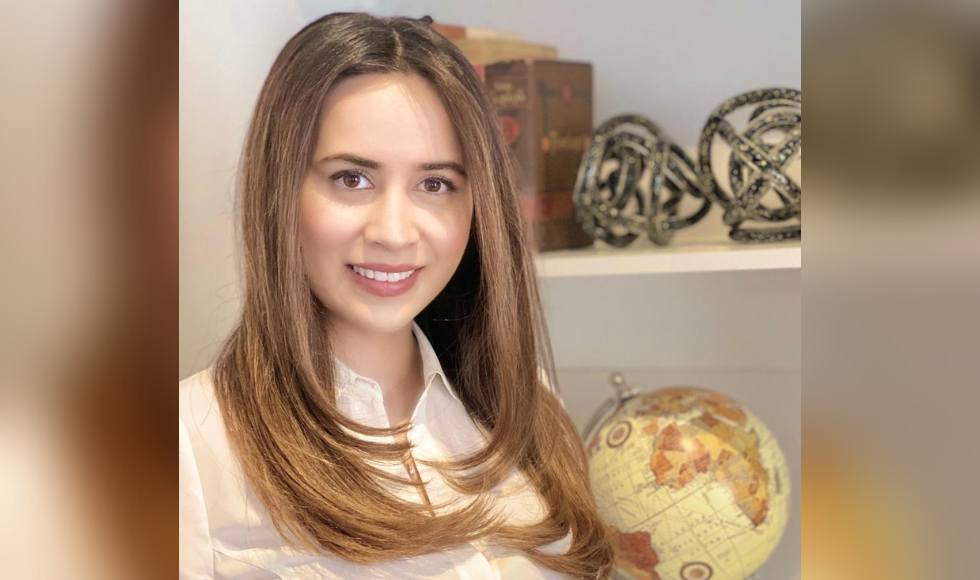 Marjan Walli-Attaei, a research fellow at the Population Health Research Institute (PHRI) and Hamilton Health Sciences (HHS), is the first author on a large international study that has found women and men share most of the same risk factors for cardiovascular disease (CVD).

Women and men share most of the same risk factors for cardiovascular disease (CVD), a large international study has found — the first such study to include people not only from high-income countries, but also from low- and middle-income countries where the burden of CVD is the greatest.

The study has been published in The Lancet.

The global study assessed risk factors, including metabolic (such as high blood pressure, obesity and diabetes), behavioural (smoking and diet), and psychosocial (economic status and depression) in about 156,000 people without a history of CVD between the ages of 35 and 70. Living in 21 low-, middle- and high-income countries on five continents, they were followed for an average of 10 years.

“Women and men have similar CVD risk factors, which emphasizes the importance of a similar strategy for the prevention of CVD in men and women,” said the paper’s first author Marjan Walli-Attaei, a research fellow at the Population Health Research Institute (PHRI) of McMaster University and Hamilton Health Sciences (HHS).

Overall, women had a lower risk of developing CVD than men, especially at younger ages.

However, diet was more strongly associated with CVD risk in women than in men – “something that’s not been previous described, and which requires independent confirmation,” said Salim Yusuf, lead investigator of the study, senior author, executive director of PHRI, professor of medicine at McMaster University, and cardiologist at HHS.

High levels of bad (LDL) cholesterol and symptoms of depression were more strongly associated with CVD risk in men than in women.

Funding was provided by the PHRI, Hamilton Health Sciences Research Institute, the Canadian Institutes of Health Research (including through the Strategy for Patient-Oriented Research via the Ontario SPOR Support Unit), the Ontario branch of the Heart and Stroke Foundation, and the Ontario Ministry of Health and Long-Term Care.