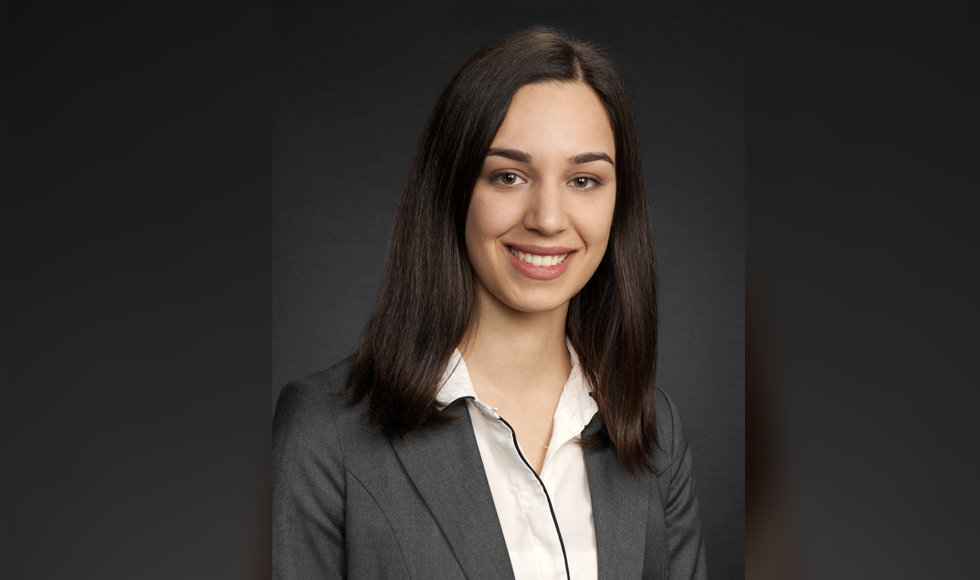 Scurvy, the debilitating condition remembered as a disease of pirates, is still found in Canada.

The disease, which is caused by a vitamin C deficiency, can result in bruising, weakness, anemia, gum disease, hemorrhage, tooth loss, and even death if undiagnosed and untreated.

Among those with scurvy, some were related to alcohol use disorder or to bariatric surgery but the majority were related to other causes of malnutrition such as persistent vomiting, purposeful dietary restrictions, mental illness, social isolation and dependence on others for food.

“Scurvy is seen as a disease irrelevant to the modern world, but it still exists, and clinicians caring for at-risk patients should be aware of it and know how to diagnose it,” said John Neary, associate professor of medicine at McMaster and the senior author of the study published this month in the Journal of General Internal Medicine.

First author Kayla Dadgar, who did the research as a medical student at McMaster, said: “Scurvy should be a ‘never event’ in a healthy society. That it still occurs in Canada in our time indicates that we are not supporting vulnerable people as we should.”

She is now an internal medicine resident at the University of Ottawa.

The patients with scurvy who were given Vitamin C had a rapid recovery of their symptoms.