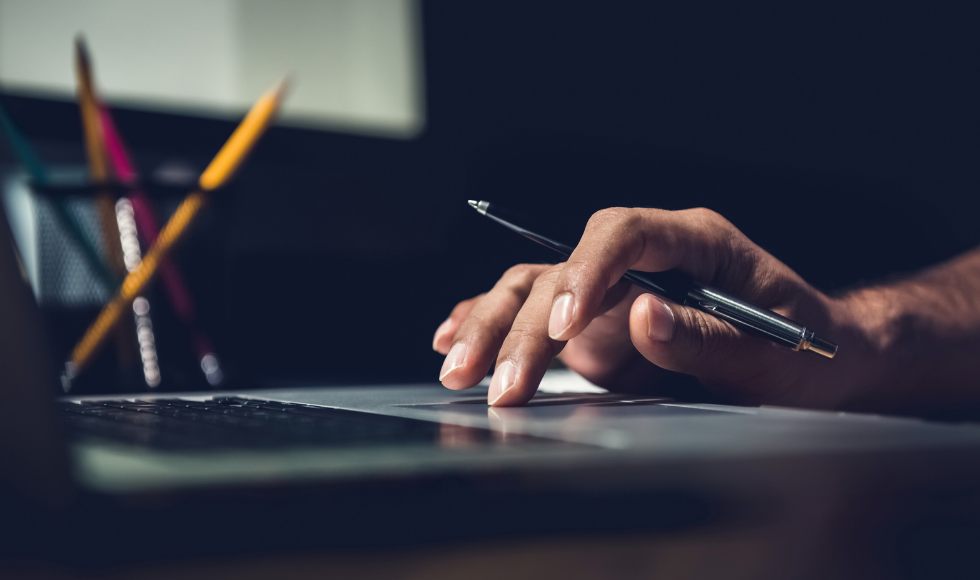 McMaster researchers have been recognized for their significant and broad influence on their fields of study.

Sixteen McMaster researchers have been included on Clarivate Analytics’ 2022 list of the world’s most highly cited researchers.

This list recognizes science and social science researchers who have had a significant impact on their respective fields through the publication of multiple highly cited papers over the last decade. The researchers included in this list represent the top one per cent of citations in a given publication year, as outlined in the Web of Science citation database.

The McMaster researchers recognized in this year’s list are:

The late Glenda MacQueen, formerly of the Department of Psychiatry and Behavioural Neurosciences, was named in the category of psychiatry and psychology.

Of the sixteen McMaster researchers featured in Clarivate’s list, five were given a Cross-Field distinction, which identifies researchers that have significant influence across multiple fields.

“McMaster is home to so many incredible researchers who are leaders in their fields. Along with our ranking as 37th in the world for impact by Times Higher Education and our standing in the top 85 universities across the world, the Clarivate Analytics ranking speaks volumes to the quality and collective impact of our researchers’ work.”