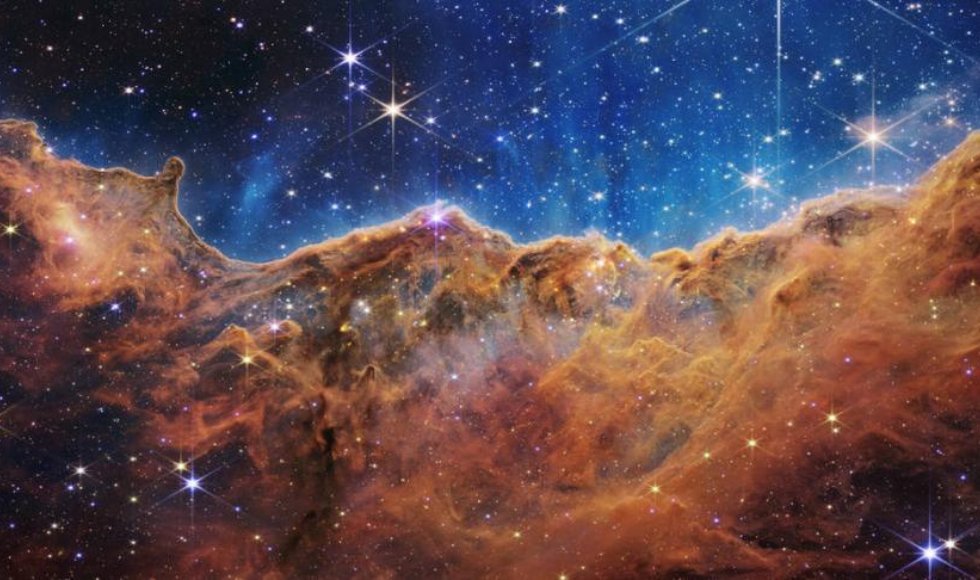 What is the James Webb Space Telescope (Webb)?

Webb is one of the best examples of when science meets engineering. It is a space-based telescope deployed about 1.5 million kilometers from home in an extremely cold environment at -223 degrees Celsius. Webb will be able to look back in time to the formation of the first galaxies in the early universe. It will provide data for researchers and scientists to explore new theories in cosmology, astrophysics, and astrobiology for decades to come. Why are the Webb images so much better than the Hubble images?

The Hubble telescope has inspired millions of people to explore and wonder about life outside of our planet. It was primarily designed and built in the 1970s and 1980s and was launched in early 1990. Although advanced for its time, to put things into perspective, this was around the same time as when Super Mario World was released on the SNES. Compared with Hubble, Webb has about seven-times more light collecting capability (i.e., more light correlates to being able to look further back in time). Also, Webb is faster than Hubble. Webb can collect data in about half a day compared with many days if not weeks for Hubble. Furthermore, Webb covers longer wavelengths of light which means it can look through some objects such as dust clouds and give us a peak behind the curtain. What are we learning from Webb’s images?

Webb will provide us the most distant view into the past ever, providing insights into the formation of the universe. It will also allow us to study the atmospheres of distant planets, far beyond our solar system, and determine if any are habitable. Webb will also study how planets form, providing insight into how Earth was created. There will be many unexpected discoveries. We are reminded that the universe is a beautiful and complex place that we are only just beginning to explore. The amazing images will inspire future scientists and engineers to explore and question everything around us. What is the coolest fact about the Webb to you?

As an engineer, the coolest fact about Webb for me was how it fit inside the rocket. The primary mirrors used to collect light were designed to fold up based on origami – quite the engineering and artistic accomplishment. The unfolding process was extremely complex and took about two weeks to complete. When deployed fully, Webb’s primary mirrors look like a beautiful honeycomb. What kind of ripple effect do you think the photos will have, even outside of science?

Webb will push our understanding of the universe and reveal new places and worlds. It will open our imagination further to what is possible. Outside of science, this will certainly be felt in the entertainment industry. New and exciting environments will be explored through inspirational cinematography and science fiction writing. It is an exciting time. I am the Director of the Intelligent and Cognitive Engineering (ICE) laboratory at McMaster. We explore the development of smart and cognitive systems and technology. Smart systems are found everywhere in our increasingly automated and interconnected world—from smart homes to self-driving vehicles. The next-generation smart system, known as a cognitive system, is a type of system that operates in an environment with a perceived amount of cognition. These are smart systems with a higher-level of intelligence that behave autonomously. One of our current research projects involves a collaboration with NASA and NIST that involves the development of an autonomous robotic telescope that is used to collect light from the Moon. We have successfully deployed the system on several operation missions from NASA’s Armstrong Flight Research Center in California. The collected data is being used to build models to help calibrate NASA’s Earth-observing satellites. We earned NASA’s 2021 Robert H. Goddard Award in Science for our work on developing an airborne lunar spectral irradiance instrument.