Viral hit: Why some music is infectiously popular 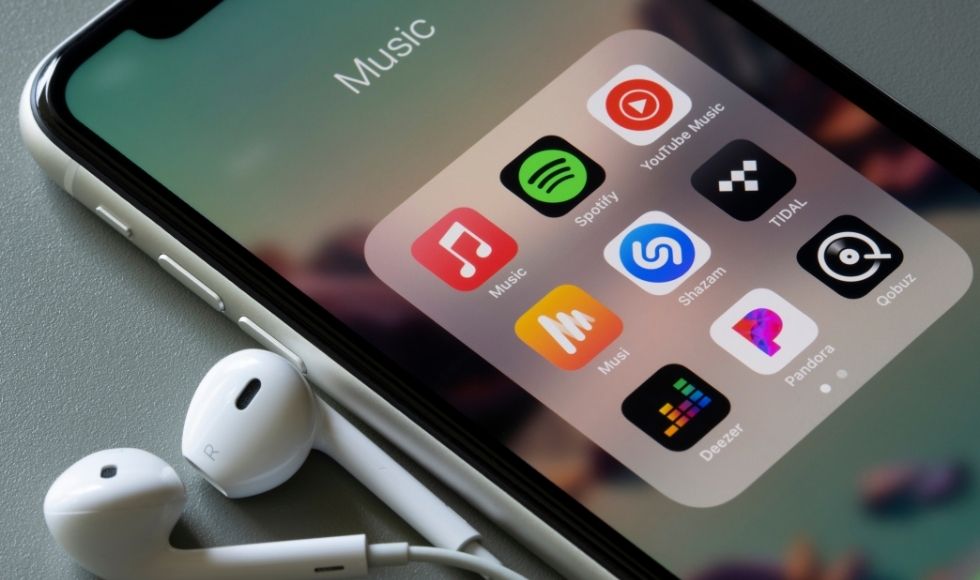 Researchers who study the spread of infectious disease have found epidemic modelling can determine what drives the popularity of hit songs — that's right, infectious tunes are exactly that. (Shutterstock images)

McMaster researchers who study the spread of infectious disease have found epidemic modelling can be used to determine what drives the popularity of hit songs — often described as contagious, infectious, or viral.

There are several similarities between the outbreak of an infectious disease and the release of a new hit song, say the researchers, who reported the findings in the journal Proceedings of the Royal Society A.

When an infectious disease first enters a population, it is transmitted from person to person through social interactions. The pathogen eventually reaches a peak and then declines as fewer people are susceptible or infectious individuals recover.

After a new hit song is released, it also “spreads” rapidly through a population, from person to person through various media, eventually reaching peak popularity before it loses appeal.

“Similarly, at the end of a hit song’s period of extreme popularity, a large proportion of the population will recognize that song,” Rosati says.

Researchers obtained data from a database containing 1.4 billion individual song downloads from 33 countries through Nokia cellphones over a seven-year period, and included genres such as dance, metal, pop, reggae, country and western and electronica. They focused their analysis on song downloads in Great Britain.

They determined the contagious processes that a mathematical model reveals for infectious diseases might also be at work in driving song popularity.  That is, both music and infectious disease depend on social connections to spread through populations.

“Whether it is a disease infecting many people or a song becoming popular, some kind of social contact is required,” says Earn.

“For an infectious disease, this is generally physical contact or breathing the air near an infected person. For a song, the contact might involve physical proximity, but it might also be virtual contact through social media. In either case, transmission relies on social networks.”

For example, the modelling suggests fans of electronica share songs more actively or more effectively than other genres such as pop.  The social network of electronica fans might be more strongly connected than other fan communities or they may be more passionate about their favourite songs and bands.

The other significant implication of the results, says Rosati, is they open up a whole new way of researching song popularity in the future.

“In the same way that we can now use mathematical models of disease spread to learn things like the average time an individual is infected, the final size of an epidemic, or how long an epidemic will last, we might be able to use these same models to learn things like how long, on average, an individual will listen to a song, how many people in total will download a song, or how long a song might be popular for,” Rosati says.

“And although it is not related to the COVID-19 pandemic, given our recent collective experiences, it is sure to capture the popular imagination,” he says.

Mathematicians discover music really can be infectious – like a virus https://t.co/Fk9UY1xGUl