Want to fire up the dance floor? Play low-frequency bass 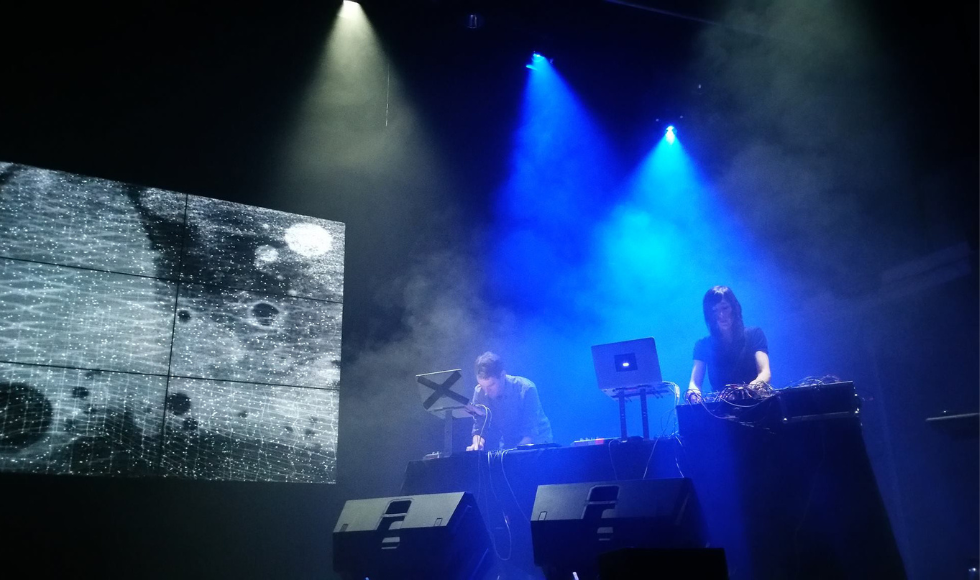 Researchers studying how different aspects of music influence the body turned a live electronic music concert into a lab study. By introducing levels of bass over speakers that were too low to hear and monitoring the crowd’s movements, scientists found that people danced 11.8 per cent more when the very low frequency bass was present.

The study appears Monday in the journal Current Biology.

“I’m trained as a drummer, and most of my research career has been focused on the rhythmic aspects of music and how they make us move,” says first author Daniel Cameron, a neuroscientist from McMaster.

“Music is a biological curiosity–it doesn’t reproduce us, it doesn’t feed us, and it doesn’t shelter us, so why do humans like it and why do they like to move to it?”

Cameron conducts research at the McMaster LIVELab, which connects science with live performance in a unique research theater. It is equipped with 3D motion capture, a Meyer sound system that can replicate various concert environments, and enhanced speakers that can produce extremely low frequencies, so low they were undetectable to the human ear.

For this study, Cameron and colleagues recruited participants attending a LIVELab concert for electronic musical duo Orphx. The concertgoers were equipped with motion-sensing headbands to monitor their dance moves. Additionally, they were asked to fill out survey forms before and after the event. These forms were used to ensure the sound was undetectable, measure concert enjoyment, and examine how the music felt physically.

Throughout the 45-minute concert, the researchers manipulated the very-low bass-playing speakers, turning them on and off every two minutes. They found the amount of movement was 12 per cent greater when the speakers were on.

“The musicians were enthusiastic to participate because of their interest in this idea that bass can change how the music is experienced in a way that impacts movement,” says Cameron.

“The study had high ecological validity, as this was a real musical and dance experience for people at a real live show.”

The feeling of vibration through touch and the interactions between the inner ear and the brain have close links to the motor system. The researchers speculate these physical processes are at work in the neurological connection between music and movement. This anatomy can pick up on low frequencies and can affect the perception of “groove”, spontaneous movement, and rhythm perception.