What’s in store for electric vehicles in Ontario: Greig Mordue weighs in 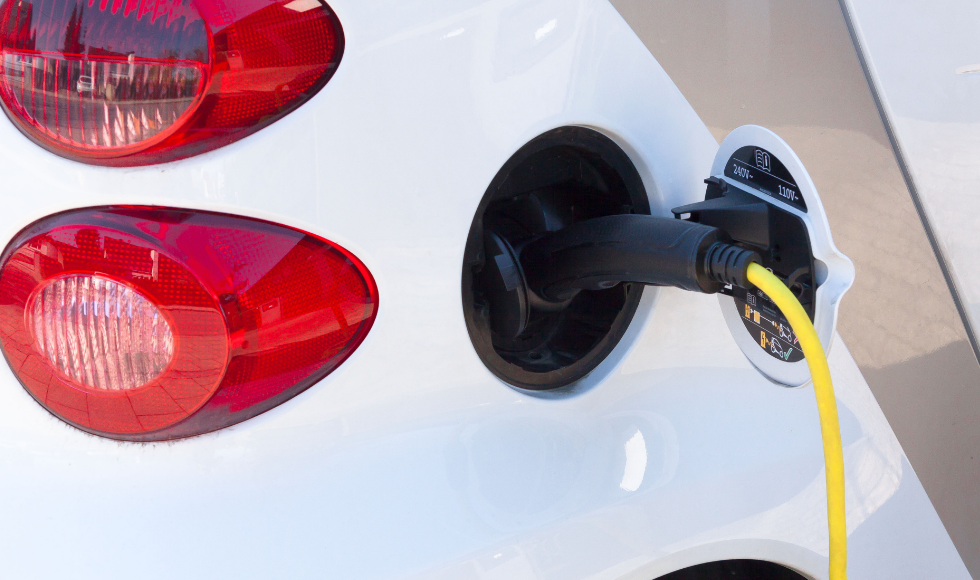 The almost $5 billion joint venture deal between Stellantis and LG Energy Solution will see a new plant in Windsor operational by 2025, creating 2,500 jobs.

“This is a grand slam,” said Mordue, associate professor and chair of ArcelorMittal Chair in Advanced Manufacturing Policy, who appeared on a panel discussion about the future of electric vehicles in Ontario on TVO’s The Agenda.

There were any number of reasons for this deal not to land in Canada, including high labour costs and being a relatively small market compared to the U.S., Mordue noted.

Data puts the percentage of electric vehicle drivers in Canada at between five and ten per cent.

“What’s being offered in Canada is not what the market wants right now,” he explained.

The new plant may help bring those prices down, but there is concern about finding people to fill the 2,500 jobs.

“We’ve got lots of people here, but do they want to work in manufacturing in general and automotive manufacturing in particular?” Mordue said, noting automotive jobs used to be top-notch with great pay, benefits and pension. But many of those things have been scaled back over the last few decades.

Roughly one billion people around the world are iodine deficient and it is the leading preventable cause of irreversible cognitive impairment in children.