25 years on: What midwifery in Canada has achieved and what it still needs 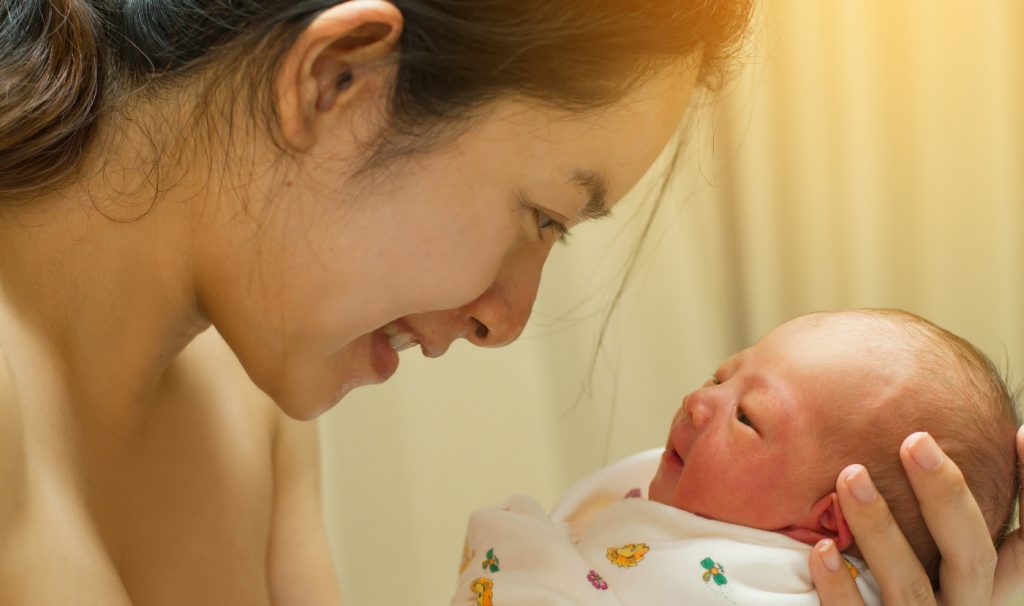 BY Kathi Wilson, Department of Midwifery

Kathi Wilson is an assistant professor of the Midwifery Education Program. This article is republished from The Conversation under a Creative Commons license. Read the original article.

On Jan. 1, 1994, the Midwifery Act in Ontario was implemented. This was a historic event as Canada was, at that time, the only developed nation in the world without a system of regulated midwifery.

Over the past 25 years, all the other Canadian provinces and territories have followed Ontario by legalizing and funding midwifery — except Yukon and Prince Edward Island, which are planning to do so.

The number of midwives practising across the country has grown remarkably — from 60 in 1994 to around 1,700 in 2019. They attend nearly 11 per cent of births in the country.

I am a registered midwife in Ontario, as well as an assistant professor in the midwifery education program at McMaster University.

I also used midwifery services in the era before legislation and lobbied the Ontario government in the 1980s to include midwifery in the health-care system. And I was accepted into the first class of midwifery students at McMaster in 1993.

I have been a witness to the changes and advances in midwifery over the past 25 years. During this time, there has been great progress in the profession.

At the same time, midwives have been on the sidelines of policy decisions. This has made midwives more vulnerable to the whims of governments than those in older, more established health professions, like nurses and physicians.

From home to hospital births

Of course, in 1994, we had no way of knowing how much midwifery would grow and how the practice would change. Midwives at that time attended many births at home, while also working to integrate into the hospital setting.

Markham Stouffville Hospital will be home to the first hospital midwifery unit in Canada, opening July 9. Audra Brown gets an exclusive first-look inside the unit and all it offers. WATCH VIDEO: https://t.co/vlgscBW68q pic.twitter.com/V8000t0ElM

Each midwife was on-call 24 hours a day, seven days a week, providing care under the principles of continuity of care, informed choice and choice of birth place. Many had to transfer care to an obstetrician if their client needed an induction of labour or wanted an epidural for pain relief.

Now, in the 21st century, midwives manage both inductions and epidurals, and most of the births they attend take place in the hospital.

Many have moved to “shared care” models of care so that midwives can have more time off-call to spend with their families. Some are participating in “collaborative care” projects to serve diverse populations, such as the longstanding South Community Birth Program in Vancouver.

Midwives in Markham Stouffville Hospital in Ontario have developed the new and exciting Alongside Midwifery Unit — the first space of its kind in Canada, offering specially designed birthing rooms for women expecting a normal birth with a midwife.

Other midwives work in freestanding birth centres such as the Toronto Birth Centre.

In Hamilton, a group of midwives is providing expanded services that include medical abortion and contraception.

Although midwifery has made great progress, not all news about midwifery is positive. Midwifery services in many parts of Canada are limited and not adequately funded.

A recent study of midwives in Western Canada showed high rates of burnout and mental and physical health problems, causing many to consider leaving the profession.

Many midwives, especially those who are aging or who have young families, struggle with the on-call demands of providing care in a continuity of care, or caseload, model. Evidence suggests that this model results in better outcomes for clients — creating a dilemma for midwives who want to provide the best care but also desire better work-life balance.

In Ontario, lack of increases in pay over the past decade led midwives to take the government to the Ontario Human Rights Tribunal, arguing that lack of pay equity had led the almost exclusively female profession to fall behind.

The Human Rights Tribunal, in a landmark case, found that midwives face a gender penalty on their pay, in other words, a #payequity gap. #valuemidwiveshttps://t.co/ztIjxUY0Yh pic.twitter.com/oNvGf2drZq

Although the tribunal ruled in favour of the midwives, the current government is seeking to quash the decision.

Funding cuts to the College of Midwives, to which midwives must belong, mean that membership fees have increased, further reducing compensation and morale.

Evidence worldwide shows the benefits of midwifery-led care for women and babies.

Although midwives in Canada have accomplished many things since 1994, much more needs to be done to make midwifery a sustainable profession that offers the care women wish to receive.

Integrating midwives into decision making and planning for reproductive care, adequately compensating those who do this work and developing flexibility in models of care and scope of practice: these are all paths to building a strong midwifery profession in the years to come.

Kathi Wilson is an assistant professor in the department of midwifery. This article is republished from The Conversation under a Creative Commons license. Read the original article.