Analysis: You no longer need surgery to be diagnosed with endometriosis. Here’s what’s changed 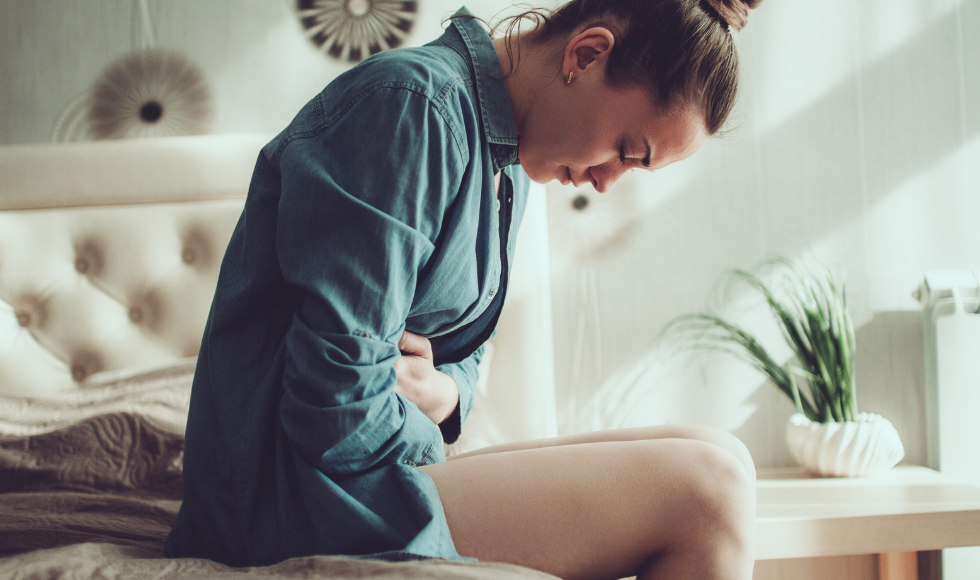 By age 44, endometriosis affects around one in nine women and people assigned female at birth in Australia.

It’s caused by the presence of tissue similar to the lining of the uterus found outside the uterus. While endometriosis is most commonly found in the pelvic cavity, it can sometimes be found in the diaphragm, lungs and elsewhere.

It previously took, on average, 6.4–8 years for endometriosis to be diagnosed with surgery. But with doctors now able to give a clinical diagnosis of “suspected endometriosis” based on symptoms and a physical examination, the time to diagnosis is likely to reduce.

Why diagnose endo through surgery?

Endometriosis has historically been diagnosed through surgery. When performed by a skilled surgeon, this is still the most accurate method of diagnosis.

The most common surgical procedure for endometriosis is laparoscopy (or key-hole surgery). A thin telescope (called a laparoscope) is inserted into the belly button to see and access the organs inside the abdomen and pelvis.

Ideally, when the surgeon sees abnormal tissue during the procedure, they biopsy or remove a sample and send it to a lab. The pathologist then looks for endometrial-like cells under a microscope to provide confirmation of endometriosis. Occasionally, what a surgeon sees is not confirmed to be endometriosis but something else or normal tissue.

The endometriosis might be fully treated during that same diagnostic surgical procedure, or it might be incompletely treated or not treated at all. This depends on the extent of the endometriosis and the surgical skill of the surgeon, among other things.

However surgery is a very expensive way to achieve a diagnosis, both for the patient and the health system.

Laparoscopic surgery also comes with the risks of infection, major bleeding, and injury to important structures like the bowels or bladder. Recovery takes about four weeks.

How is the diagnostic process changing?

Some experts have argued surgery shouldn’t be used as a diagnostic test. This has prompted a move in recent years towards a “clinical diagnosis”, where a doctor makes an assessment based on symptoms and/or abnormal findings during a physical examination.

For most people, endometriosis symptoms begin with cyclical pain with their periods. That pain process evolves and pain can exist every day, with bowel motions or urination (often worse during the period), and during intercourse.

On physical examination, the doctor can sometimes feel endometriosis nodules in the vagina with the tips of their fingers. The lack of movement of the uterus as the doctor tries to move it with two hands may also raise suspicion, as can tenderness during this examination.

There are some drawbacks to clinical diagnosis. Most notably, the wrong diagnosis may lead a person down an incorrect treatment plan, inevitably delaying treatment for the true diagnosis.

Over the past five to ten years, there has been an increasing ability to “see” endometriosis using imaging such as transvaginal ultrasound (an internal scan where the ultrasound wand is inserted into the vagina) and magnetic resonance imaging (MRI).

Diagnosing endometriosis through medical imaging is gaining popularity because it allows doctors and patients to understand the diagnosis and extent of the endometriosis without having to perform surgery.

Not all types of endometriosis are yet reliably seen on an imaging test. For example, severe endometriosis with deep nodules and adhesions (bands of scarring which can attach to other organs) is easier to see than superficial endometriosis, which sometimes consists of a few deposits no larger than a few millimetres.

If the imaging is done by someone with expertise, it is generally possible to “rule out” moderate to severe endometriosis but minimal to mild disease may not be detected.

Ideally, an imaging-based diagnosis should eliminate the need to have a two-step surgery (diagnostic surgery followed by treatment surgery), as the surgeon has a better understanding of the location and extent of the disease before starting the first surgery. This increases the likelihood of success with a single treatment surgery.

However, there are legitimate concerns that a move to use an imaging-based diagnosis will leave those with a “normal scan” falsely reassured because the disease is not visible on the scan. So, doctors should never tell someone they don’t have endometriosis based on an imaging test alone.