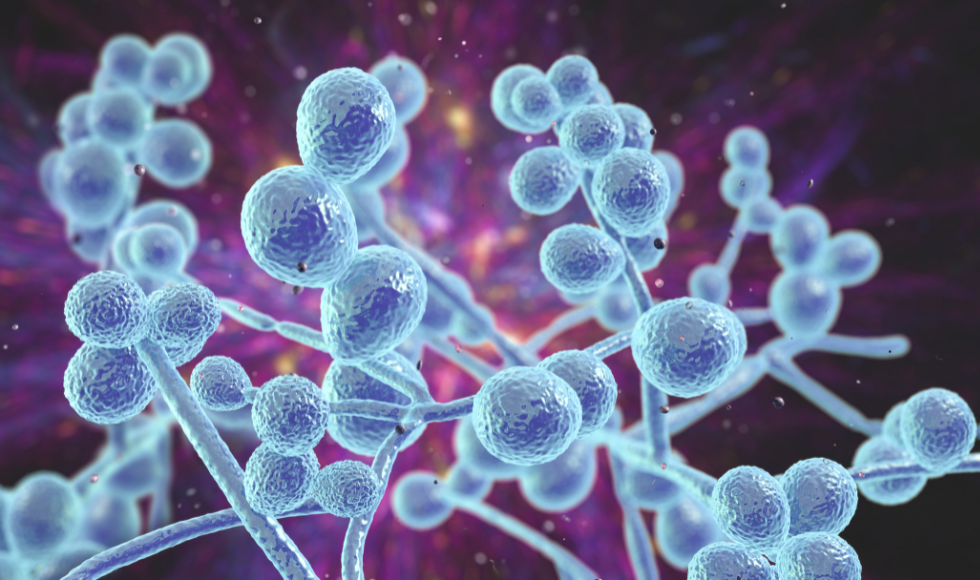 Scientists have solved the mystery behind how Candida auris produces more drug-resistant, virulent strains of itself. (Shutterstock image)

Researchers at McMaster have unlocked an evolutionary mystery of a deadly pathogen responsible for fuelling the superbug crisis: It can reproduce by having sex.

And while such fraternizing is infrequent, scientists report it could be producing more drug-resistant and more virulent strains of Candida auris, capable of spreading faster.

C. auris is a fungus that can cause severe infections and sometimes death, often striking immunocompromised hospital patients.

Unlike animals and plants, microorganisms of this nature usually divide and reproduce asexually through a process of very simple division and without the exchange of genetic material. So one produces two, two produce four and so on, all genetically identical to each other.

“One of the really complex and puzzling questions about this fungal pathogen is its origin and how it reproduces in nature,” says Jianping Xu, a professor in the department of biology and a researcher with Canada’s Global Nexus for Pandemics and Biological Threats.

For the study, recently published online in Computation and Structural Biotechnology Journal, researchers analyzed nearly 1,300 strains available on a public database of C. auris genome sequences. They searched for and confirmed recombination events, or sexual activity.

The findings will help to inform further research because scientists can now replicate those sexual behaviours in the lab.

“The research tells us that this fungus has recombined in the past and can recombine in nature , which enable it to generate new genetic variants rather quickly,” explains Xu.

“That may sound frightening, but it’s a double-edged sword: Because we learned they could recombine in nature, we could possibly replicate the process in the lab, which could allow us to understand the genetic controls of virulence and drug resistance and potentially other traits that make it such a dangerous pathogen, much faster.”

C. auris was first discovered in 2009 and has since spread in over 50 countries, where outbreaks have been reported and thousands have died from fungal infections.

In Canada, three of the five known divergent lineages of C. auris have been identified, some isolated from the same hospital.

“The mixing of strains in the same hospital, potentially in the same patient, creates an opportunity for them to meet and mate,” he says.

“This study is about sex and the implication of sex to organisms is often very broad. For fungi, it means they can spread genes that are beneficial to them much faster through populations than asexual reproduction alone.”

In previous work, Xu and his collaborators at the University of Delhi had found drug-resistant strains of C. auris on the skins of two popular varieties of stored apples, Royal Gala and Red Delicious, which had been treated with fungicides to extend shelf life. The results of that study suggested the apples could be a pathway for the yeast, helping it to spread drug-resistant strains more widely.

The current research was supported by the Natural Sciences and Engineering Research Council of Canada and a grant from the Faculty of Science’s Global Science Initiative at McMaster.