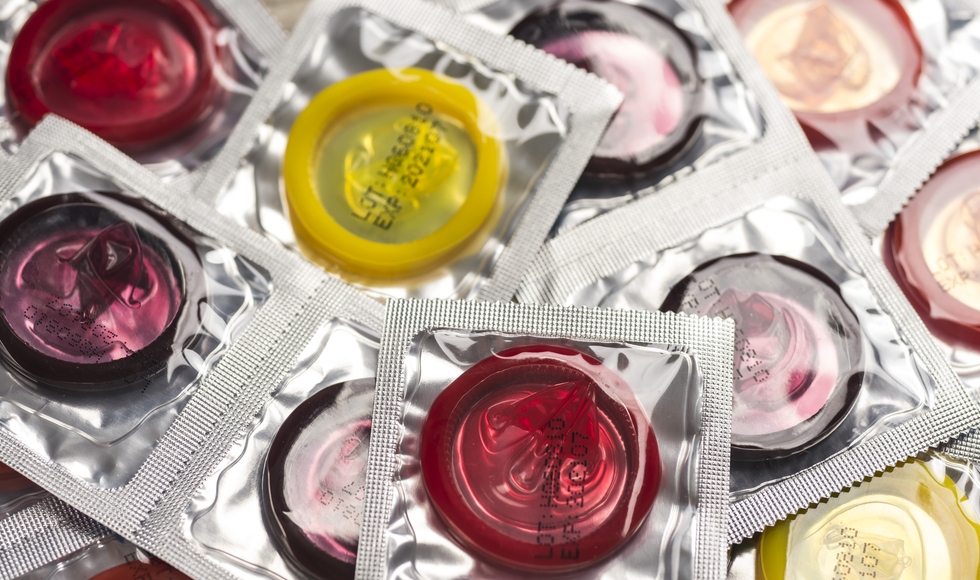 Researchers at McMaster University have peered into the most intimate moments of sexually active women and men across Canada to ask if they’re using condoms, all in an effort to gather data that could inform decisions around public health and sex education.

What’s emerged is a blended picture of trends in the use of condoms to prevent sexually transmitted infections and pregnancy.

The researchers looked at penile-vaginal intercourse, a broad area that lead author Tina Fetner says has been under-explored in recent decades, when condom-use research has focused on specific communities such as sex workers and men who have sex with men.

The McMaster researchers, working with Environics Canada, surveyed 2,300 people, balanced to mirror the gender, age, linguistic, educational, minority and regional make-up of Canada itself. The survey, discussed in a paper published today in the journal PLOS One, included adults who have had intercourse at least 10 times in the last six months.

Among the survey findings:

The survey is the first stage of Sex in Canada, a long-term project Fetner is leading with her McMaster colleagues sociologist Melanie Heath and political scientist Michelle Dion.

In later stages, the group plans to survey people in other countries where data is lacking, and to analyze how the results compare to existing policies that might be changed to minimize STIs and unwanted pregnancies through improved condom use.

“There’s an open question about why people do what they do sexually and what are the social forces that influence them,” Fetner says. “In a country with more liberal policies, such as access to legal and safe abortion, same-sex marriage and no-fault divorce, do we see different kinds of sexual behaviour?”