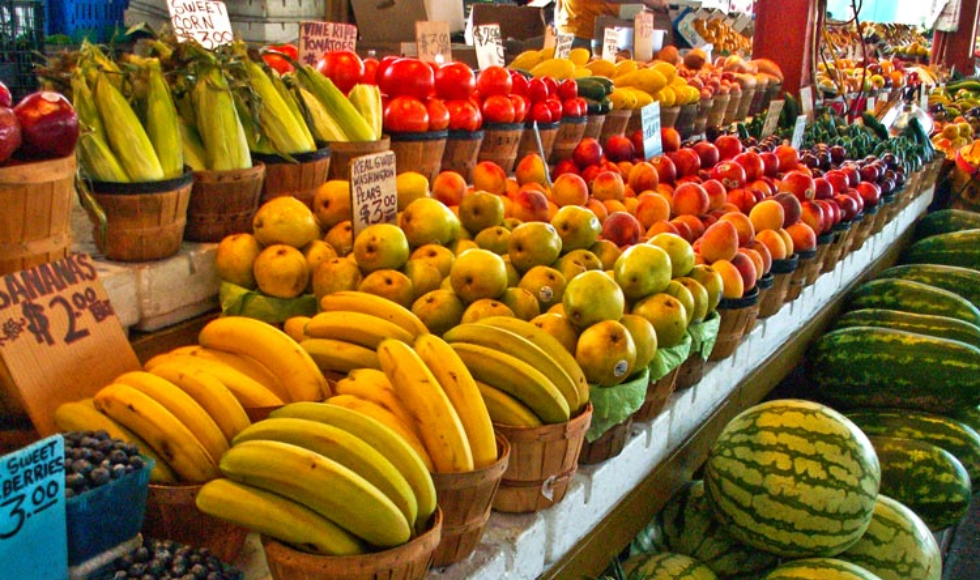 Researchers at McMaster have identified several chemical signatures, detectable in blood and urine, that can accurately measure dietary intake, potentially offering a new tool for physicians, dietitians and researchers to assess eating habits, measure the value of fad diets and develop health policies.

The research, published in the journal Nutrients, addresses a major challenge in assessing diets: studies in nutrition largely rely on participants to record their own food intake, which is subject to human error, forgetfulness or omission.

“This has been a major issue in nutritional research and may be one of the main reasons for the lack of real progress in nutritional sciences and chronic disease prevention,” says Philip Britz-McKibbin, a professor in the Department of Chemistry and Chemical Biology at McMaster University and lead author of the study, which was a collaboration with Dr. Sonia Anand and colleagues from the Departments of Medicine, and Health Research, Evidence, and Impact.

Scientists set out to determine if they could identify chemical signatures, or metabolites, that reflect changes in dietary intake, measure those markers and then compare the data with the foods study participants were provided and then reported they had eaten. The specimens analyzed were from healthy individuals who participated in the Diet and Gene Intervention Study (DIGEST).

Researchers were able to validate a panel of metabolites in urine and plasma that correlated with the participants’ consumption of fruits, vegetables, protein and/or fiber.

“We were able to detect short-term changes in dietary patterns which could be  measured objectively,” says Britz-McKibbin. “And it didn’t take long for these significant changes to become apparent.”

Britz-McKibbin cautions that food chemistry is highly complex. Our diets are composed of thousands of different kinds of chemicals, he says, and researchers don’t know what role they all may play in overall health.

In future, he hopes to broaden this work by examining a larger cohort of participants over a longer period of time. His team is also exploring several ways to assess maternal nutrition during crucial stages of fetal development and its impact on obesity and metabolic syndrome risk in children.

The study was funded by the Natural Sciences and Engineering Research Council of Canada, Genome Canada, Labarge Optimal Aging Initiative Opportunities Fund, and the Faculty of Science at McMaster.