Expertise, not extraction: How to centre Indigenous knowledge in a time of crisis 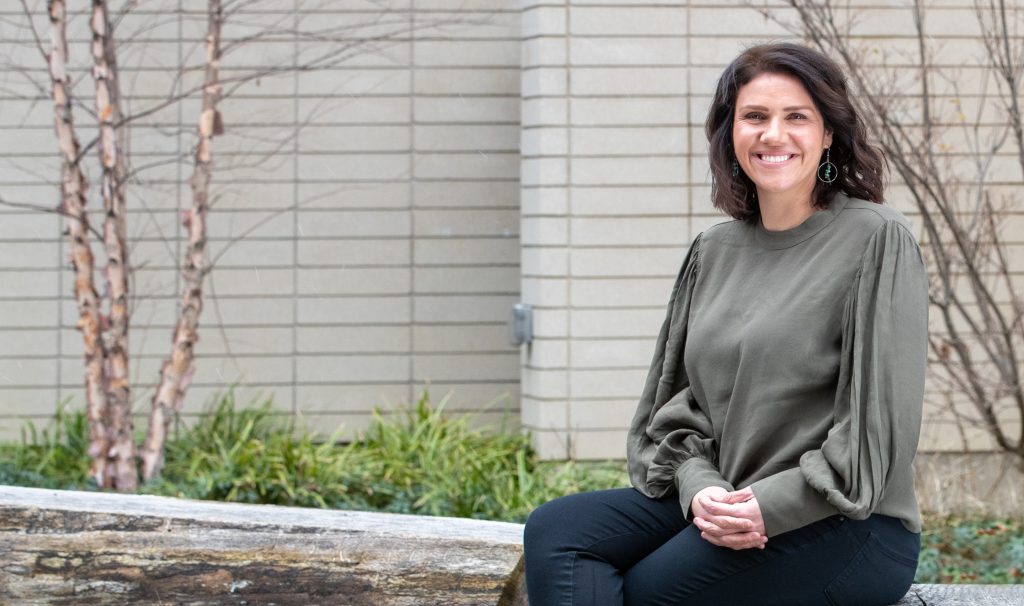 “The word ‘expert’ is often only accorded to someone in academia, someone in charge of translating or disseminating knowledge. We need to start thinking about community experts as just that: Experts. Not as a research subject whose knowledge is being extracted and translated, but as a partner in the research process who contributes knowledge that benefits us all.”

When Vanessa Watts talks about Indigeneity and education, one word comes up again and again: Extraction. And not just in terms of the increasing culture of extraction of natural resources from Indigenous territories.

There’s a long history in the academy of treating Indigenous people and communities as objects of study, or as holders of knowledge or information that can be extracted or mined from them, instead of freely shared and contributed, she points out.

“Indigenous people were usually pathologized or considered a phenomenon, or a problem to be solved,” Watts says, “rather than intellectually sophisticated thinkers, who hold systems of knowledge that contribute to further understandings and changing the world.”

In fact, many stereotypes about Indigenous peoples are intimately tied to the way they are portrayed in academia, says Watts, who recently wrapped up a federal grant to study of the portrayal of Indigenous people and indigeneity over two centuries in North American sociological and political science journals.

Recently appointed the Paul R. MacPherson Chair in Indigenous Studies, Watts is working to centre Indigenous expertise in academia — in research, but also in creating more access and support for Indigenous students whose cultural knowledges don’t align exactly with what is typically taught in the classroom.

Climate change and a culture of extraction

In her research, Watts found that Indigenous peoples and communities were overwhelmingly framed as having social problems or deficiencies that needed to be solved.

“That’s something that needs to change,” she says, “in terms of not applying social theory on to indigenous people, but instead seeing what social theory comes out of Indigenous cosmologies.”

She points to the escalating climate change crisis as an obvious example of the need to make more space for Indigenous expertise.

“We have a different way of relating to land, we might have a more intimate way of knowing the land – of building a relationship to territory and to other than humans living on that territory,” Watts says. “Because of that we have distinct sets of knowledges to bring to bear on conversations about climate change and sustainability and the longevity of not just human life, but all life on these territories.”

One of Watts’ upcoming research projects will explore how diverse Indigenous nations think about conservation amid increasingly extractive activity on Indigenous territories.

“These are our territories. We have a responsibility in terms of taking sustainability seriously and thinking about the next generations. It’s not just an idea, it’s a relationship that we have to our territories.”

There is a shift away from the colonial mindset of “saving” and move toward facilitating more space for Indigenous ways of knowing, Watts says, but it’s slow.

Even at McMaster, which has one of the country’s foremost Indigenous Studies programs, there is still much work still to do to, she says.

Some ways to facilitate that space is to support greater collaboration with community experts and take their expertise seriously; to hire more Indigenous faculty and create supports for them; and to create pathways into disciplines for Indigenous students who might not follow the typical trajectory to university.

In many ways, Indigenous science and ways of knowing and thinking have synergies with western science.

“Indigenous peoples have always paid attention to conservation,” Watts says. And that includes consideration for other-than-humans as participants in society — rocks, stones, trees, land and especially water. Their role in society might be represented by a story, but every story encompasses a way of thinking about society, economy and ethical relationships.

“They weren’t seen as objects in the natural world that were distinct from humans and society, that we got to extract value from,” she says. “They were and are members of society.”

But because of perceptions of Indigenous ontologies as myth, some academics may consider it ahistorical and don’t take it seriously.

Not only does that make it hard to centre valuable Indigenous knowledge in research, it creates barriers to Indigenous students who arrive in the classroom with a different perspective.

“Indigenous students who have the benefit of being raised with their cultural traditions bring their own expertise into the classroom, which if taken seriously, can properly contribute to knowledge-building and challenge misconceptions, “ Watts says.

A culture of curiosity and respect, which starts with the professors, will help remove those barriers. “It’s important for professors and students to take one another’s ideas seriously, to debate them and discuss them, rather than dismiss them.”