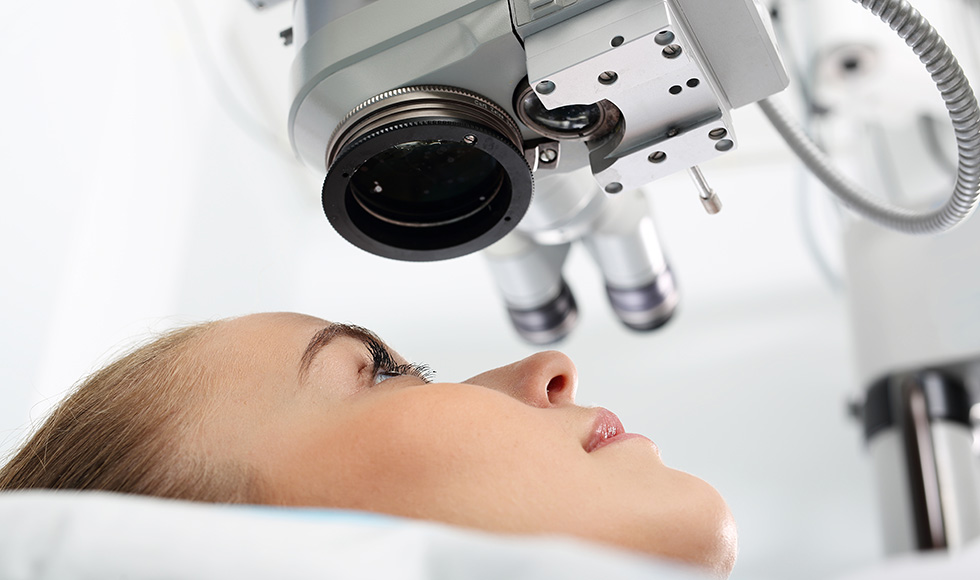 If you hear the phrase “chirped pulse amplification” and you aren’t a physicist or engineer, you’d be forgiven for thinking it is related to crickets.

In fact, developing CPA was the basis of alumna Donna Strickland’s (Eng. Phys. ’81) PhD thesis at the University of Rochester in New York – work that has now won the Nobel Prize in physics.

Strickland and her PhD supervisor, Gérard Mourou, developed a way to create ultrashort, high-intensity laser pulses – a significant achievement, given that high-intensity lasers until then had the unfortunate effect of destroying the material that was amplifying them.

“In order to achieve a number of applications, both technologically and in terms of fundamental research, the community needed to be able to amplify these light pulses,” explains Harold Haugen, a professor of engineering physics, physics and astronomy at Mac. “There had to be a clever solution to that problem, and that’s what Gérard Mourou and Donna Strickland developed.”

Strickland and Mourou devised a way to first stretch the laser pulses to reduce their power, amplify them, then compress them to concentrate the intensity of the pulse.

“When that milestone was reached, it was possible to enter new avenues of research and application,” says Haugen. “A lot the ideas that came out of what Donna Strickland and Gérard Mourou achieved are being used in all sorts of clever ways. This is not just about laser physics — it’s much broader than that. This was a huge achievement.”

The most significant application of CPA has been for corrective eye surgeries. To date, millions of laser procedures worldwide have enabled people to eliminate or reduce their dependence on glasses or contact lenses. Haugen explains that other applications include laser machining of materials and advanced communication technology.

Strickland is the third woman to win the $1.4-million Nobel Prize in physics, which she will share with Mourou and American researcher Arthur Ashkin, who developed a laser technique called “optical tweezers.”

The Nobel Prize in Physics is awarded by the Royal Swedish Academy of Sciences to a maximum of three researchers and two different works each year. Considered the most prestigious academic award in physics, it recognizes significant scientific achievements that have been “tested by time.”