It takes a community to lower cardiovascular risk 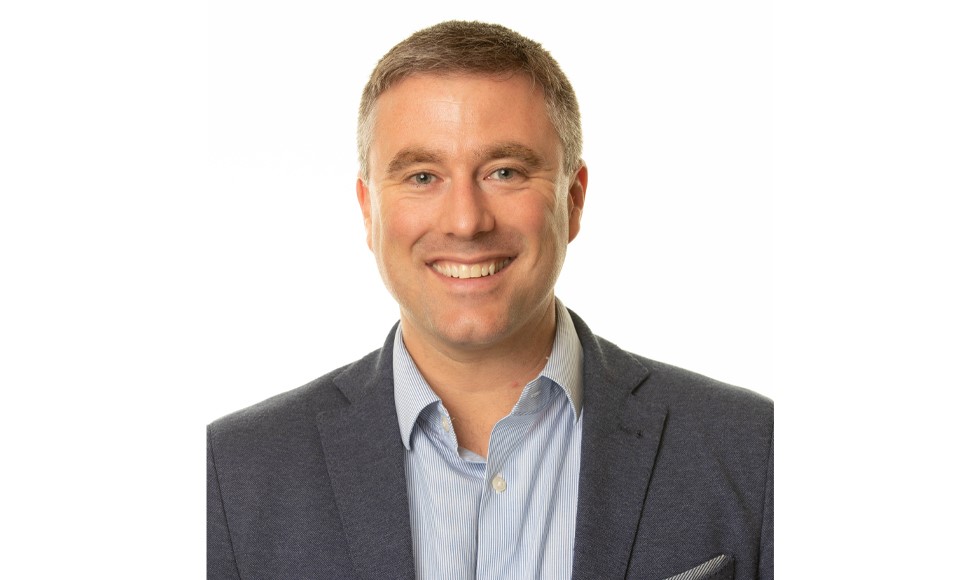 Jon-David Schwalm is the lead author of a study that finds efforts by friends, family and health workers can help reduce risk factors for heart problems.

Concerted effort by friends, family and non-physician health workers can make a dramatic difference in reducing the risk factors for heart problems in patients with hypertension, an international study by Hamilton researchers has found.

People with new or poorly controlled hypertension given an integrated and comprehensive intervention by non-physician health workers along with personal supporters over a year had a reduction in cardiovascular risk of more than 40 per cent compared to usual care.

“There was a doubling in blood pressure control, with reductions in low-density lipoprotein (LDL) cholesterol, and improvements in medication adherence, physical activity, and diet,” said lead author Jon-David Schwalm of the Population Health Research Institute (PHRI) of McMaster University and Hamilton Health Sciences.

The study results are part of a Sept. 2 presentation in Paris, France at the European Society of Cardiology Congress with the World Congress of Cardiology also published in The Lancet the same day. The clinical trial, called Heart Outcomes Prevention and Evaluation 4 or HOPE 4, is led by PHRI.

Hypertension is the leading cause of cardiovascular disease worldwide, with the majority of the burden in low- and middle-income countries. Although there are clear benefits and recommendations for the use of antihypertensive medications and statins in patients with hypertension, control of blood pressure and use of statins in these countries is very low.

The study involved 1,371 people 50 or older from 30 communities in Colombia and Malaysia.

People in sixteen communities received usual care and those in 14 communities had an intervention that included the initiation and monitoring of treatments and controlling risk factors by non-physician health workers using computer tablet-based management algorithms and counselling; the provision of free antihypertensive and statin medicines recommended by non-physician health workers under supervision of physicians, and the involvement of a friend or family member to support adherence to medications and lifestyle advice.

“Previous studies with non-physician health workers led to modest effects on cardiovascular risk factors. We tested whether an intervention involving health workers, general practitioners and family, with provision of evidence-based medications, can safely and substantially reduce individual cardiovascular risk and found it successful,” said Schwalm, an associate professor of medicine at McMaster, a scientist at the PHRI and an interventional cardiologist at Hamilton Health Sciences.

Regarding how the intervention was done, computer tablets were used to collect study data, help the health workers make decisions when with the patients using simplified management algorithms to initiate and monitor antihypertensives and statins, and support counselling participants on health behaviours.

The friend or family supporter was encouraged to attend sessions with the health worker or physician, and they were present at three-quarters of the visits. In addition, the supporter’s role was to give ongoing help to improve adherence to medications and healthy behaviours between scheduled health worker visits.

The primary outcome was change in Framingham Risk Score, which is an estimate of the ten-year risk of cardiovascular disease.

In those who received the intervention, their risk score dropped by 11.2 per cent as compared to 6.4 per cent in the control. This is approximately two fold.

There was an 11.45 mmHg greater reduction in systolic blood pressure, and a 0.41 mmol/L larger reduction in serum LDL cholesterol in the intervention, compared to the control group. Both of these findings are statistically significant and predict large reductions in future cardiovascular disease events. The proportion of patients with controlled hypertension was more than twice as great, 69 per cent in the intervention group compared to 31 per cent in the control group.

In particular, there were important improvements in physical activity and diet.

“All components of the intervention were essential to the benefits observed,” Schwalm said. “Our intervention is innovative in how, by taking a systems approach, it is more than the sum of its parts. It was developed after a detailed health system assessment and barrier analysis in each country, using a combination of quantitative and qualitative research, to identify local challenges and tailor the intervention to overcome these.”

Salim Yusuf, principal investigator of the study and PHRI executive director, added that the research results will have global impact.

“This strategy is pragmatic, effective, and scalable, and has the potential to substantially reduce cardiovascular disease globally, compared to current methods that are solely physician based,” Yusuf said.

“Adopting or adapting the HOPE 4 strategy in different countries to better control hypertension and reduce other risk factors could help achieve the United Nations’ target for a one-third reduction in premature cardiovascular mortality by 2030.”