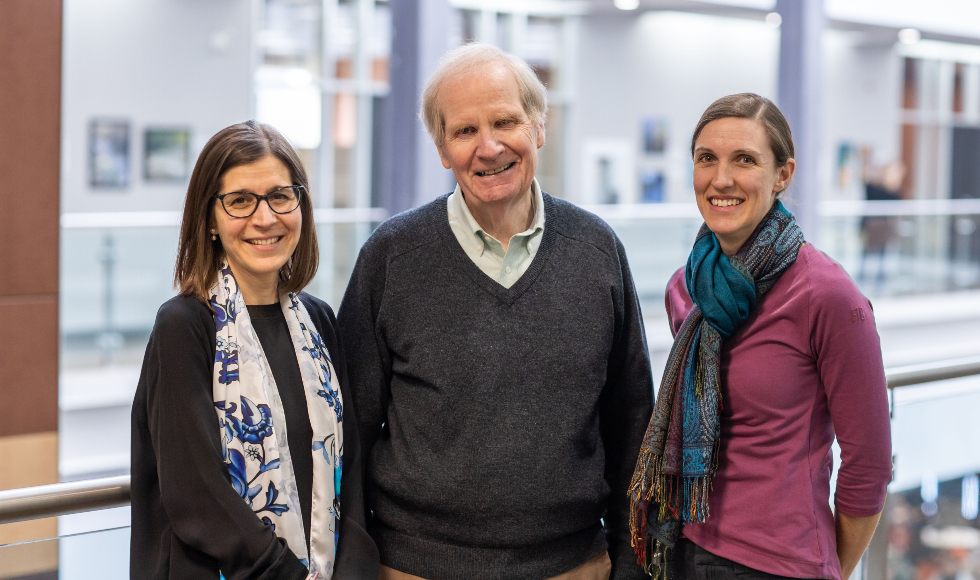 One in five Ontario children and youth have a mental disorder, but less than one-third have had contact with a mental health care provider, says the Ontario Child Health Study (OCHS).

Although those overall results echo a similar study from 1983, the new study found a much larger proportion of children and youth with a disorder had contact with other health providers and in other settings, most often through schools.

The new study, called the 2014 OCHS for when data collection started, found that the patterns of prevalence among different sexes and age groups have changed.

Hyperactivity disorder in boys four to 11 years old jumped dramatically from nine to 16 percent, but there has been a substantial drop in disruptive behaviour among males 12 to 16 years old from 10 to 3 per cent. There has been a steep increase in anxiety and depression among both male and female youth from 9 to 13 per cent.

At the same time, there was a significant rise in perceptions of need for professional help with mental health disorders, rising from 7 per cent in the original OCHS in 1983 to 19 per cent in the 2014 OCHS. However, the study authors say it is difficult to estimate whether it is tied to the growing prominence of anti-stigma and mental health awareness campaigns over the past three decades.

In 30 years, the prevalence of any disorder increased in communities with a population of 1,000 to 100,000, rather than large urban areas, and there is strong evidence that poor children are more likely to have a disorder if their neighbourhood is one where violence is more common.

The study also found that in the past year more than eight per cent of youth thought about suicide, and 4 per cent reported a suicide attempt.

The Canadian Journal of Psychiatry has simultaneously published eight papers on different aspects of the 2014 OCHS results.

A recap of the top note findings of the study can be found on McMaster’s Faculty of Health Sciences website.