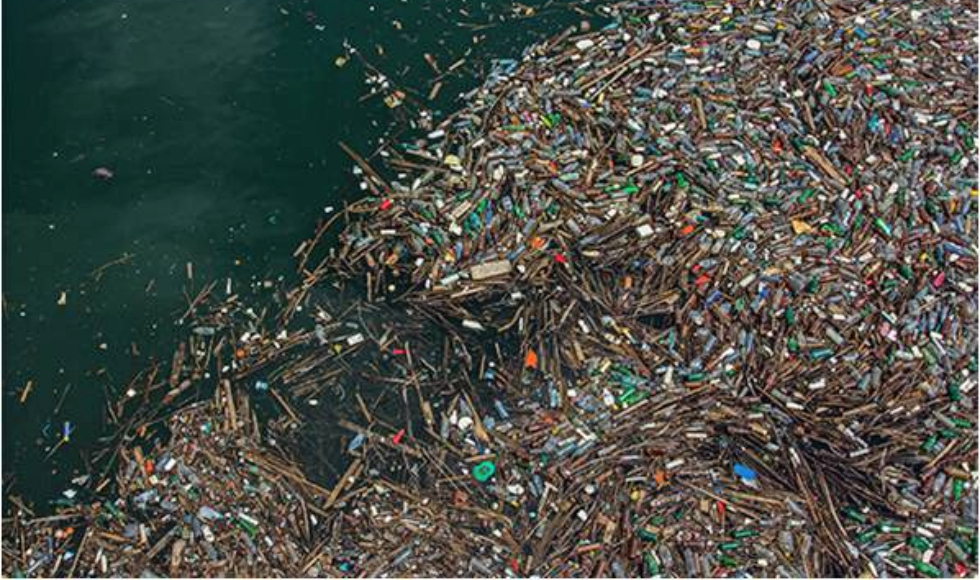 Research from a leading international expert on the health of the Great Lakes suggests that the growing intensity and scale of pollution from plastics poses serious risks to human health and will continue to have profound consequences on the ecosystem.

In an article published this month in the Journal of Waste Resources and Recycling, Gail Krantzberg, a professor in the Booth School of Engineering Practice and Technology at McMaster University, argues that while plastic waste in the oceans has generated widespread global attention, few realize the problem is also getting much worse closer to home.

“We are increasingly detecting microplastics in the waters and fish and wildlife in the Great Lakes,” she says.

“A fish with a gut full of plastics cannot be a healthy fish and can, in fact, starve to death.  We know this problem is increasing in severity.”

Microplastics, which are typically less than 5 mm in size, are found in textiles, medicines and personal care products such as facial scrubs, toothpastes and cleansers.

Significant concentrations of microplastics have found their way into the Great Lakes and surrounding watersheds for several reasons which include dense urban populations which produce more plastic litter, increasingly severe storms which overwhelm municipal water treatment facilities sending runoff into the ecosystem and the failure of recycling efforts.

Much of what we believe we are recycling actually ends up in the landfill and flies away into our streams, rivers and lakes, explains Krantzberg.

Read more: Cleaning up Great Lakes not only possible but good for the economy

Some studies have found that plastic debris can travel up to 100 km in the atmosphere, possibly further, and accumulates in large quantities along shorelines, beaches, and in open freshwater and marine environments.

“It is hard to conceive of recapturing all the plastics that are now in the lakes, but we can make a difference by eliminating many unnecessary plastics from use such as plastic straws, cutlery, bags and other disposable waste,” she says.

By some estimates, the overall economic impact of plastics to marine ecosystems is expected to reach $13-billion US per year.