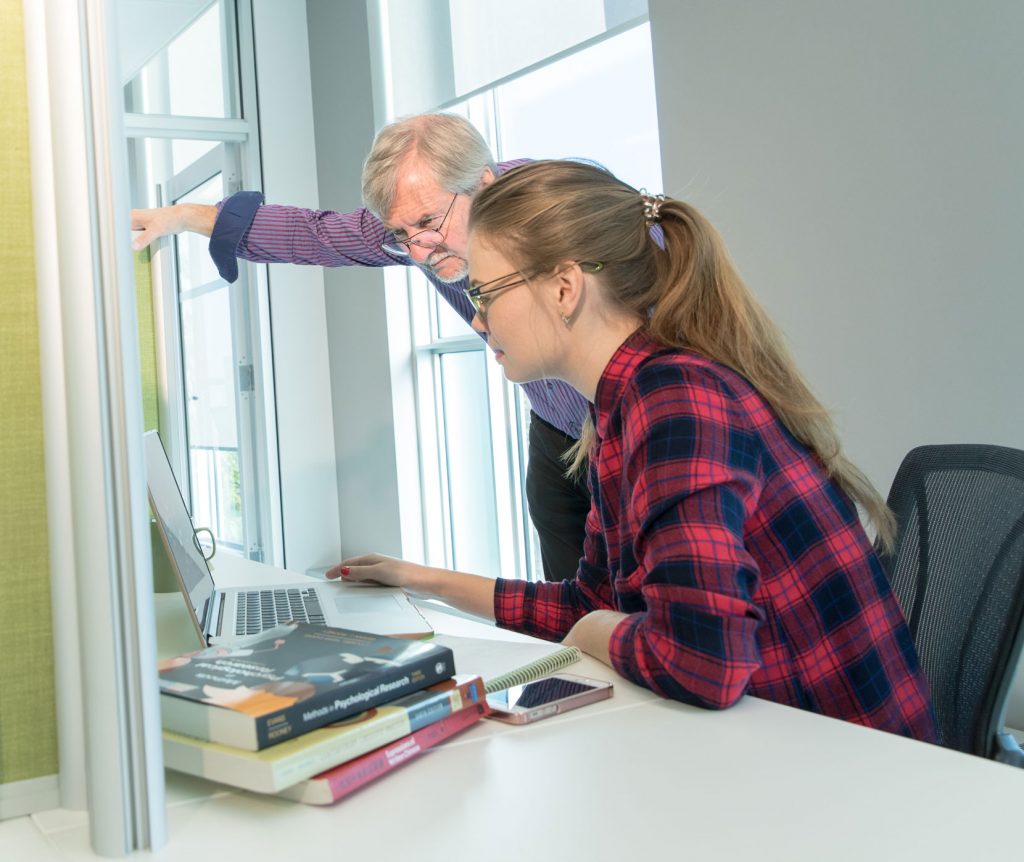 He was 46 and in the prime of his career. He worked at a Mercedes dealership in Mississauga assigning maintenance technicians to service cars—and was one of the dealership’s most valued employees. For three years running, he represented the dealership in a long-distance cycling race to raise money for a local hospital’s palliative care unit.

But during a training run for the charity race, cycling with two other friends, he crossed an intersection to catch up to them, and a car clipped him, throwing him 30 meters.

His body and brain were gravely injured.

After a week of coma and multiple surgeries, Rohan opened his eyes and breathed on his own. But he was unresponsive to all external stimuli and was diagnosed as being in a vegetative state.

People in a vegetative state may open their eyes, wake up and fall asleep at regular intervals and have basic reflexes. As the brainstem is intact, the patient still retains autonomic functions like breathing, blood pressure and heart rate. But Prais doesn’t show any meaningful responses, such as following an object with his eyes or responding to voices. He shows no signs of cognitive function.

The diagnosis carries with it no prescription for rehabilitative treatment. Instead, patients are sent to palliative care. The assumption is they are too brain-damaged to benefit from rehabilitation.

This may often be true. But almost half those cases may be misdiagnosed, say specialists like John Connolly, a cognitive neuroscientist at McMaster and co-director of the school’s Language, Memory & Brain Lab. The problem is the method of diagnosis—the current gold standard relies on behavioral assessments by the patient’s attending physicians. An MRI will determine the degree of brain damage, but it won’t necessarily show cognitive function. And for those who do retain some cognitive function—or potential to heal the brain—a vegetative state diagnosis would be catastrophic.

“Some take a year to die, some take 15 years to die, but they’ll have a nothing life from there on even though some of them will comprehend what is going on in their environment,” says Connolly. “It’s just day in and day out until they die of multiple organ failure, which is the usual cause.”

The late Jane Gillette was Prais’ attending neurologist. She was also medical director of the Acquired Brain Injury Program at Hamilton Health Sciences and an associate professor at McMaster. “She saw something in his eyes,” recalls Prais’ wife, Paula who along with Gillette, fought the diagnosis of vegetative state for Rohan.

Gillette sent Connolly a text about her patient: “By every definition in the established book, this patient is vegetative. Your turn.” She sent Prais to be tested at Connolly’s lab. “We tested him,” recalls Connolly, “And he absolutely was not vegetative.”

Long fascinated with what our brains do when we recognize sounds in language, Connolly has studied the signs of comprehension using electroencephalograph (EEG) readings since the late 1980s. In 1991 he was the first in the world to put an EEG on a person in a vegetative state to look for signs of brain activity—challenging the long-held assumptions in the medical community that vegetative patients are lost causes because unresponsiveness equals lack of awareness.

As Connolly’s work showed, it doesn’t.

While the EEG is an older technology, Connolly and his team are using it in innovative ways. The brain produces signals for everything it does. The task of identifying and analysing those signals can be daunting, as there is often a lot of “background noise” on the EEG from other functions. Using an algorithm developed by a McMaster Engineering PhD candidate, Connolly can now drastically reduce the time he used to spend analysing the signals. It has allowed him to expand his team’s work beyond the vegetative state to include coma research, concussion work and even some applications for people with autism who are nonverbal.

Eventually he sees his lab commercializing, developing routine tests so doctors can send in patients for testing.

“My hope for this is that this methodology will be so well-known and so readily available that anyone who has a communication impairment can be tested,” he says.

Doing so would not only make his lab at McMaster financially self-sufficient but also provide an important new tool for physicians to better understand the cognitive potential of their patients. This would have an especially huge impact for the many vegetative patients who are misdiagnosed. Rather than written off as too brain-damaged to bother rehabilitating, they could be sent for therapies to rebuild the communication and other skills they’d previously lost–turning a hellish diagnosis into a hopeful one.