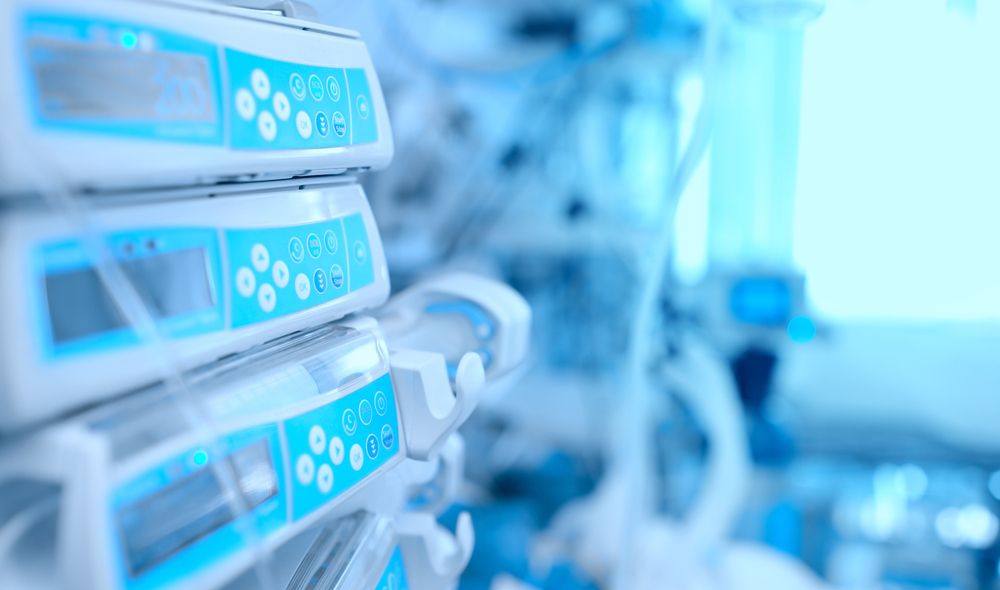 A simple tweak in the tones used by medical devices can significantly lower annoyance caused by these alarms, improving hospital working environments and even patient care, new research from McMaster shows.

While these devices are crucial for communicating information to doctors and nurses about their patients, previous studies have found the sounds they emit can be irksome and distracting, and can overlap one another and  harm patient recovery.

“The alarm sounds are designed in this very crude way because the quality of the sound itself is almost an afterthought,” says Michael Schutz, associate professor of music cognition and percussion in the Faculty of Humanities. “This is not the main purpose of these machines, so I understand this hasn’t often been a focus. But the research shows time and time again, these sounds are really problematic.”

“When you’re in the hospital environment, each patient is generating hundreds of these per day, trying to communicate with your colleagues, there’s a lot of chaos and things are happening quickly.

“So even if making each sound maximally annoying and maximally alerting works in a lab-based test, it becomes a real problem in actual hospital environments.”

Schutz and his team have found these alarms can be improved without harming efficacy by taking the sounds already used in hospitals all over the world and making them sound more musical by changing their amplitude envelope — how a sound unfolds over time.

Researchers tweaked the current tones from an abrupt on/off unfolding to one that slowly fades out, like sounds produced by the marimba or piano. They found the new tones were easy to learn and significantly less annoying.

Schutz says the sounds still need to be detectable and not detract from other things like understanding speech, which is key in a hospital environment. The team has designed some experiments to put that to the test. So far, it looks like it can be done.

“There’s a lot of work to be done involving changes to regulations, policy and manufacturing. Within this big picture, I see my team’s role as adding scientific evidence, with specific recommendations, where we can make a case that it’s worth making the change to these devices because here are the benefits,” he says.

“A lot of medical device improvements are difficult and costly. Frankly, I think it’s amazing that we can make clear improvements to medical care by simply updating the sounds used by these devices. And I think this surprises many people in the medical world since it’s not a very ‘normal’ way of improving care. But it can help a lot of people – improving communication and reducing recovery time. We can even save patients’ lives by just using better sounds.”

The study appears in this month’s issue of Applied Ergonomics.