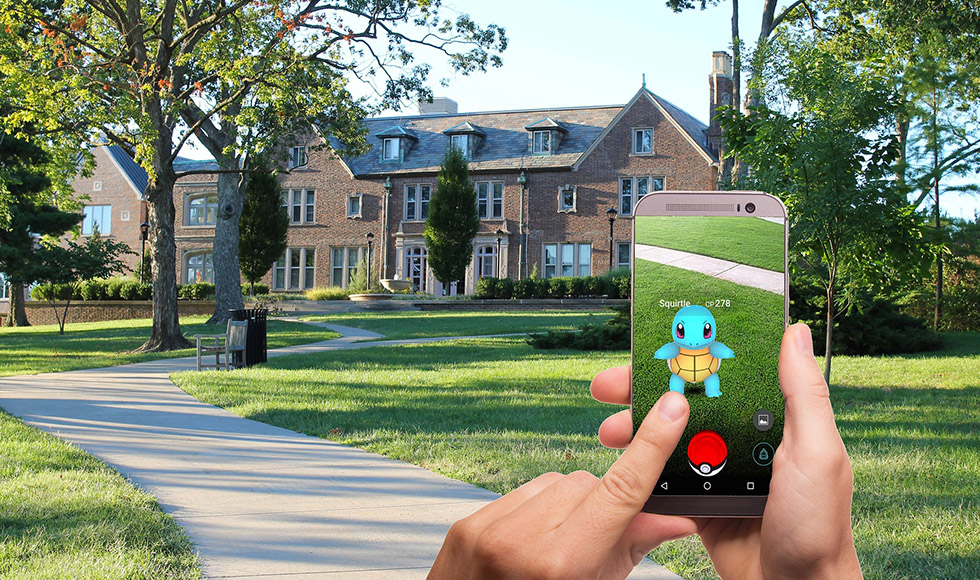 Trying to catch ’em all could have mental health benefits, according to McMaster researchers.

Michael Van Ameringen, a professor in the Department of Psychiatry and Behavioural Neurosciences, has found that playing Pokémon Go — the augmented reality smartphone game in which users walk around and “catch” Pokémon — results in positives changes in social behaviour.

Van Ameringen surveyed 152 players and found that one-third of them reported spending more time with friends, making new friends and increasing their physical activity while playing the game.

Nearly 30 per cent of that group claimed an increased sense of well-being thanks to playing the game.

Van Ameringen presented his findings to the Annual Meeting of the American Psychiatric Association this week.