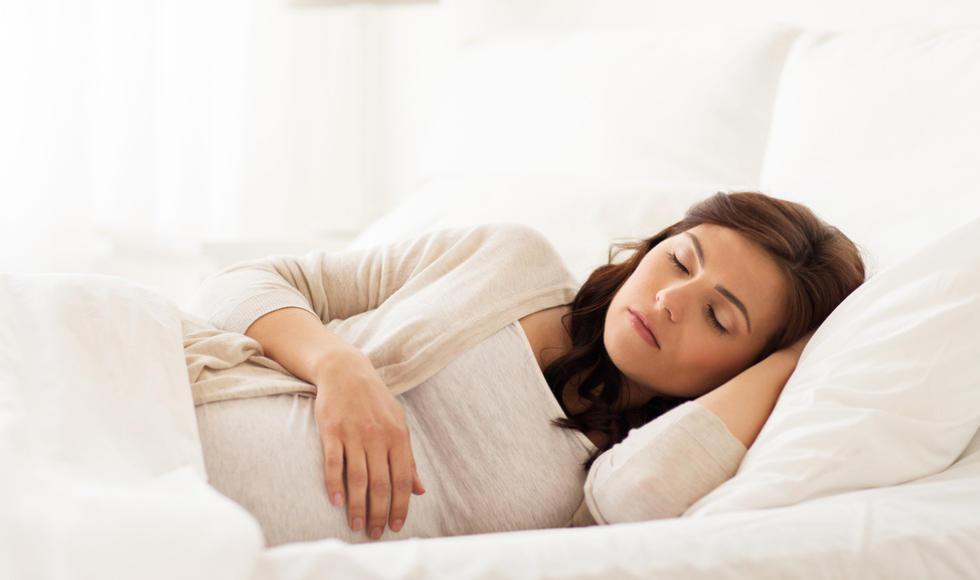 Changes in sleep patterns during late pregnancy and shortly afterwards are closely related to severe depression and anxiety, a new McMaster-led study finds.

Senior author Benicio Frey said an estimated 15 to 18 per cent of mothers experience anxiety, and another 7 to 13 per cent have depression during the peripartum period.

As well, nearly 10 per cent of new mothers experience clinical levels of comorbid anxiety and depression during this time.

Researchers identified several variables linked to depression and anxiety, including changes in the strength of the circadian rhythms, the average amount of activity during night-time rest and fragmented sleep. All three were strongly linked to higher depressive and anxiety symptoms.

“Our findings highlight the importance of stabilizing the internal biological clock during the peripartum period to maintain healthy mood and minimize anxiety,” said Frey, a professor in the department of psychiatry and behavioural neurosciences in the Faculty of Health Sciences.

“Given the findings, future efforts should be made to standardize evidence-based interventions targeting these biological rhythms variables identified by our team, either as treatment or prevention strategies.”

Frey and his research team conducted their study at the Women’s Health Concerns Clinic at St. Joseph’s Healthcare Hamilton. This clinic specializes in psychiatric disorders during the peripartum, premenstrual, and perimenopausal periods.

Researchers recruited 100 women, 73 of whom they followed from the start of the third trimester to three months postpartum. They analyzed subjective and objective measures of sleep, biological rhythms, melatonin levels, and light exposure using a variety of tools, including questionnaires, actigraphs (wearable sleep monitors), laboratory assays, and other methods.

For example, higher fragmentation of nighttime rest was linked to a decrease in depressive symptoms at six to 12 weeks postpartum, a period that tends to coincide with a higher risk of developing postpartum depression, which suggests that mothers with fewer symptoms of depression were more responsive to the overnight baby’s needs.

The comprehensive findings were published in the Journal of Clinical Psychiatry on Jan. 18. The study was the largest to date investigating sleep and biological rhythms during the peripartum period.

Support for the study was provided in part by the Research Institute of St. Joe’s Hamilton and the Teresa Cascioli Charitable Foundation Research Award in Women’s Health.