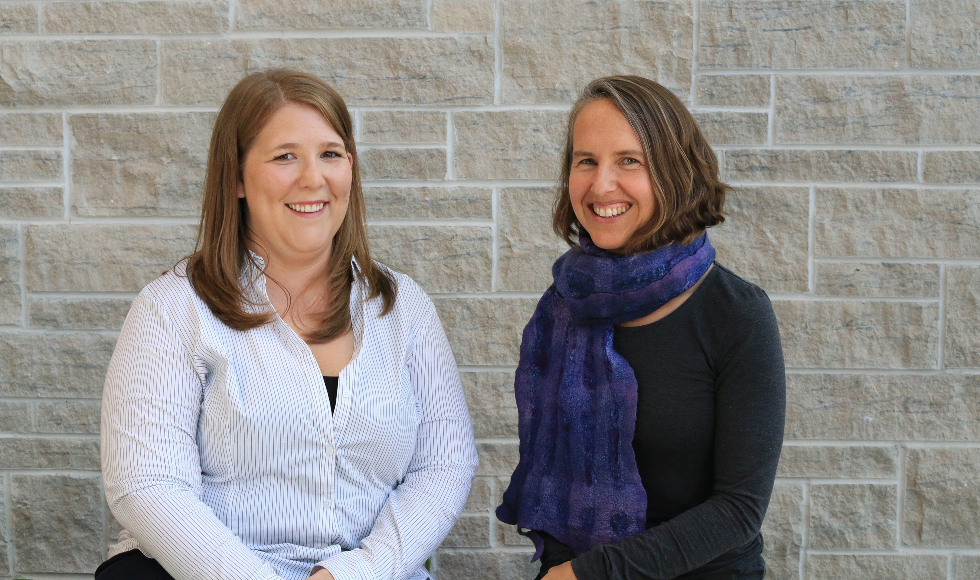 Polyamorous families experience marginalization during pregnancy and birth, but with open, nonjudgmental attitudes from health-care providers and changes to hospital policies, this can be reduced, says research from McMaster University.

Few studies exist on the experiences of polyamorous families in health care, and it appears there are none on experiences during pregnancy and birth.

“Given the high proportion of polyamorous individuals who are of child-bearing age and the substantial potential for stigma, it is important to investigate polyamorous individuals’ experiences with reproductive care providers to better inform practice,” wrote Liz Darling, senior author of the study and assistant dean of midwifery at McMaster. Darling is also an associate professor of the Department of Obstetrics and Gynecology.

The study, called The Polyamorous Childbearing and Birth Experiences Study (POLYBABES), has been published by the Canadian Medical Association Journal (CMAJ). The other authors with Darling were fourth-year midwifery students Erika Arseneau and Samantha Landry.

Several themes emerged in this qualitative study of 24 participants, including 11 birthing individuals who gave birth within the last five years, and 13 of their partners. They concluded that:

To improve health-care experiences for polyamorous families, the study participants suggested health-care providers should acknowledge the partners’ presence and roles, be open and nonjudgmental, adapt administrative forms and procedures, and advocate for patients and their families.

“We call it the 3 A’s: acknowledge, ally and advocate,” said Arseneau. “Three things that could drastically improve care for polyamorous families and that can be implemented in real time by adjustments to care providers’ individual practice.”

The authors state that substantial work needs to be done to remove marginalization experienced by these families in the health-care system.

“Health-care providers have an opportunity to mitigate this stress by providing inclusive environments and sensitive health care.”