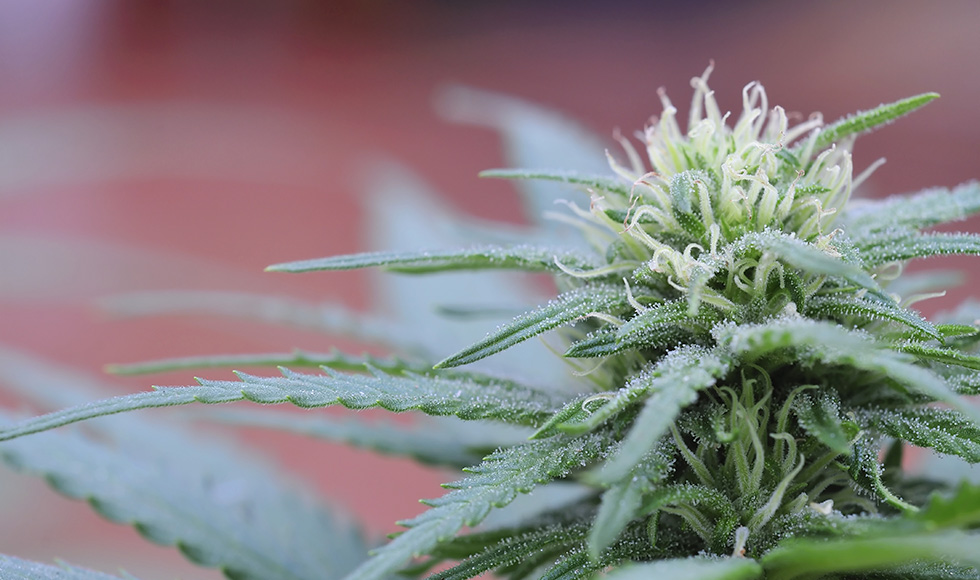 McMaster study looked to understand how cannabis use impacts suicide attempts in men and women with psychiatric disorders.

McMaster researchers have found there is no significant association between cannabis use and suicidal behaviour in people with psychiatric disorders.

The study findings contrast with pre-existing data that shows the drug is linked to an increased chance of suicidal behaviour in the general population.

However, based on a small subset of participants, researchers did note the heaviness of cannabis use increased risk of suicidal behaviour in men, suggesting a closer follow-up by medical professionals of those patients.

The study was published in the journal Biology of Sex Differences.

“In what we believe to be a first, this study seeks to understand how cannabis use impacts suicide attempts in men and women with psychiatric disorders who are already at a heightened risk of attempting suicide,” said Zainab Samaan, lead author and an associate professor in the Department of Psychiatry and Behavioural Neurosciences at McMaster.

“We know there is a high rate of cannabis use among this population and wanted to better understand any potential correlation to suicidal behaviour.”

Cannabis is the most commonly-used illicit substance worldwide, and its consumption is expected to increase as more jurisdictions, including Canada, legalize its recreational use.

The team of researchers, predominantly based in Hamilton, merged data collected for two studies based in Ontario. These included a prospective cohort study of opioid use disorder using structured scales to assign psychiatric diagnoses, and a case-control study on suicidal behaviour using the same diagnostic methods to reach a psychiatric diagnosis including substance use.

Data was analyzed from a total of 909 psychiatric patients, including 465 men and 444 women. Among this group, 112 men and 158 women had attempted suicide. The average age was 40 years.

“While there was no clear link between cannabis and suicide attempts, our findings did show that among participants with psychiatric disorders, having a mood disorder or being a woman correlates with an increased risk of suicide attempt,” said Leen Naji, the study’s first author and a family medicine resident at McMaster. “Meanwhile, having a job is protective against suicide attempts.”

Naji said that further research is needed, considering Canada’s changing laws on cannabis use, and the Mental Health Action Plan of the World Health Organization which has the aim to reduce the rate of suicide by 10 per cent by 2020.

“Our study is both timely and relevant, especially in light of the impeding legalization of recreational cannabis with an expected increase in access in Canada, and there remains uncertainty about the full effect of cannabis on those living with psychiatric disorders,” she said.

Samaan added that the study findings may serve to educate health professionals when assessing patients’ risk of suicide. She said the results also reinforce suggested benefits of supporting patients with psychiatric disorders in job placements and skills development.

The study is supported by grants from the Canadian Institutes of Health Research (CIHR), the Brain and Behaviour Research Foundation, and Hamilton Academic Health Sciences Organization.