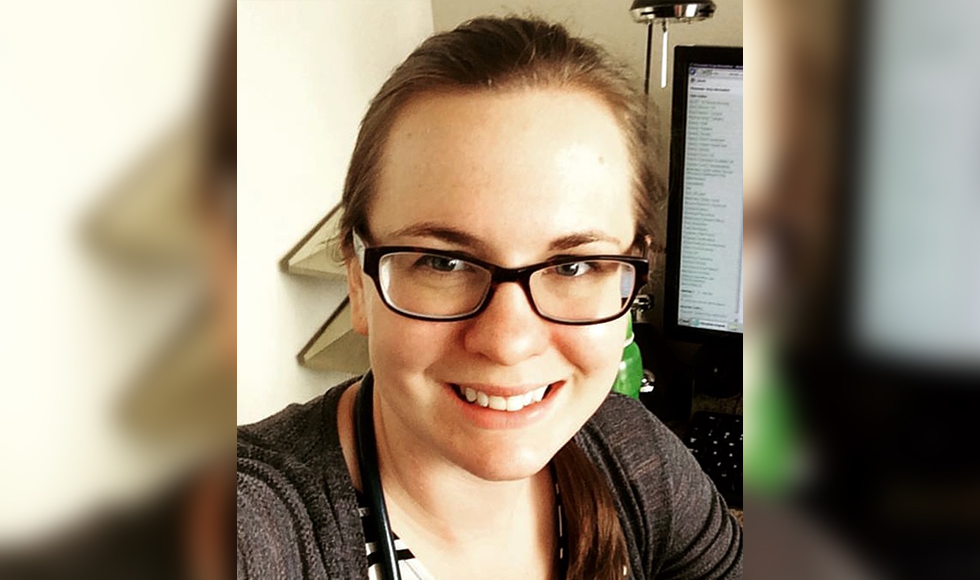 Sarah Tulk is an assistant clinical professor with the Department of Family Medicine at McMaster University.

Physician suicide is an urgent problem with suicide rates higher than those found among the general public, with potential for an extensive impact on health-care systems.

An article on five facts about physician suicide, authored by Sarah Tulk and Joy Albuquerque was published today in the Canadian Medical Association Journal (CMAJ).

Five things to know about physician suicide are:

Suicidal physicians encounter additional barriers to care, compared with the general population. While both groups face concerns about stigma, lack of time and lack of access to care, physicians have the added burden of concerns regarding confidentiality, and fear of discrimination in licens­ing and applications for hospital privileges.

A CMAJ podcast of an interview with the authors may be found on Soundcloud.

The article can be read on the CMAJ website.