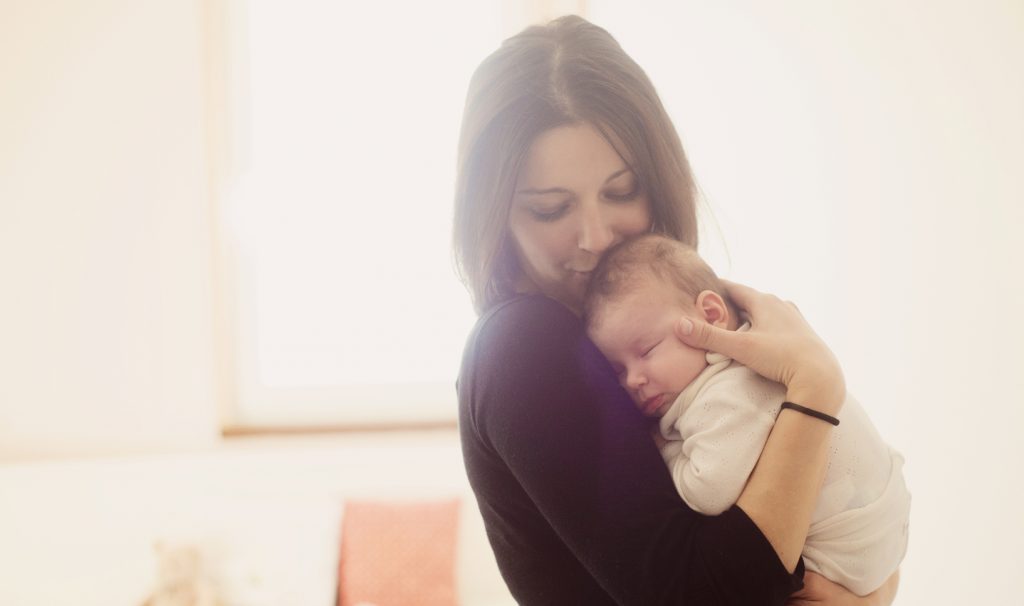 An international study, led by a McMaster researcher, found no difference in risk to the baby between home and hospital births for women with low-risk pregnancies. (Shutterstock photo)

The results have been published by The Lancet’s EClinicalMedicine journal.

“More women in well-resourced countries are choosing birth at home, but concerns have persisted about their safety,” says Eileen Hutton, professor emeritus of obstetrics and gynecology at McMaster, the founding director of the McMaster Midwifery Research Centre and first author of the paper.

“This research clearly demonstrates the risk is no different when the birth is intended to be at home or in hospital.”

The study examined the safety of place of birth by reporting on the risk of death at the time of birth or within the first four weeks, and found no clinically important or statistically different risk between home and hospital groups.

The study, which is the first systematic review and meta-analyses to use a previously published, peer-reviewed protocol for the research, used data from 21 studies published since 1990 comparing home and hospital birth outcomes in Sweden, New Zealand, England, Netherlands, Japan, Australia, Canada and the U.S.

Researchers compared outcomes from approximately 500,000 intended home births to similar numbers of births intended to occur in hospital in these eight countries.

“Our research provides much needed information to policy makers, care providers and women and their families when planning for birth,” Hutton said.

The study was supported in part by a grant from the Association of Ontario Midwives.